Get Tickets To An Exclusive Little Mix Gig In London!

Perrie, Jesy, Jade and Leigh-Anne will be performing a one-off exclusive gig with Apple Music on 13th November.

Wanna see Little Mix up close and personal? Of course you do!

Perrie Edwards, Jesy Nelson, Leigh-Anne Pinnock and Jade Thirlwall will be performing an exclusive gig with Apple Music on 13th November in London and you could be there!

Tickets have just been released so you'd better be quick - you can grab your seats right here to be among the first to see the girls perform tracks from their new album. 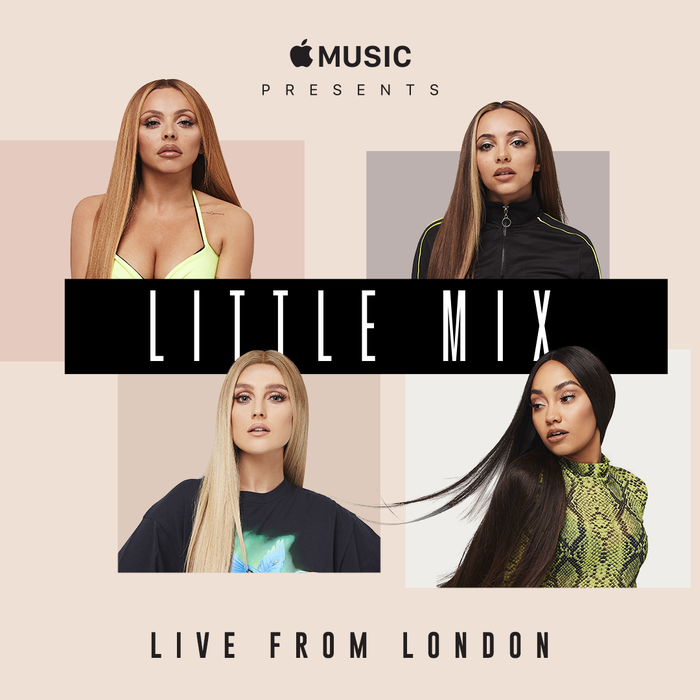 As well as seeing the girls perform music from 'LM5', they will be taking part in a Q&A - so you could finally get your burning questions answered by the ladies themselves.

So excited we can finally spill
We’ll be performing live in London on November 13th… AND You’ll be able to stream it worldwide on @AppleMusic!
Stay tuned for deets #LittleMixLive https://t.co/iZYvm4yImy pic.twitter.com/KYxT3440D7

The event will be live-streamed around the world on Apple Music and available on demand after the show too. We'll also be giving you another chance to get in to this incredible gig - so make sure you're listening to Capital to enter!

There's only one place you're going to want to be on 13th November and that's hanging out with Little Mix!