Beyoncé had to cancel her appearance on her doctor’s orders after falling pregnant with twins.

Coachella is just over a month away, and Beyoncé’s replacement as headliner has been confirmed to be Lady Gaga!

Beyoncé had to cancel her much-anticipated headline set at April’s Coachella festival on doctor’s orders after she became pregnant with twins, and Gaga has stepped in to take her place.

Fresh off her unbelievable performance at the Super Bowl last month, Gaga confirmed the news to her followers on Instagram, posting, “Let's party in the desert!”.

Fans are bound to be in for a treat when Gaga performs, as according to Billboard, AEG Live and Goldenvoice are already trying to work out how to bring her huge stage production to the desert. 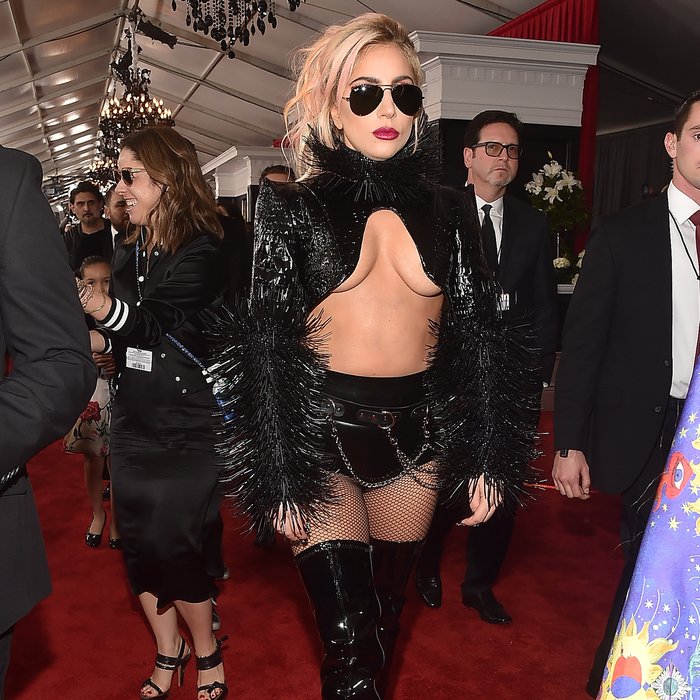 As well as taking the stage at the iconic music festival, Lady Gaga will be heading out on her own tour on August, while Beyonce is getting ready to welcome her second and third child with her husband, Jay Z.

Exciting times all round, by the sounds of it!

Lady Gaga's Super Bowl Half Time Show Was The SECOND Most Viewed In History... So Who Was The First?!