Jaden Smith Put $3,500 Towards Surgery For The Puppy Justin Bieber Gave His Dancer

Justin’s former pup Todd needs an $8,000 op or he will lose the ability to walk.

Remember Justin Bieber’s fluffy white puppy, Todd? Well, he’s not Justin’s dog any more – and he’s in need of an $8,000 operation to fix a problem with his hips.

Because his busy work schedule wouldn’t allow him to care for the pet properly, Justin gifted the dog to one of his dancers, CJ Salvador, who took it for a routine check up and discovered the puppy was born with severe hip dysplasia, and the only options are to fork out for the operation or to have the puppy put down.

If Todd doesn’t have the surgery, he will be unable to walk by the time he is one year old – but CJ managed to raise the cash by setting up a fundraising page for the operation – and it had a VERY surprising benefactor put up most of the cash. 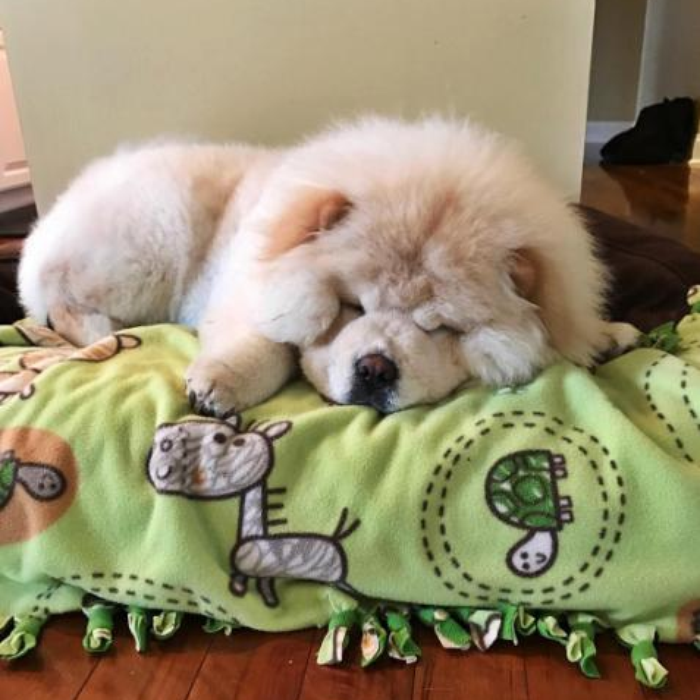 “This condition presents us with two options: 1: is to put him down (which I refuse to do) 2: let him go through a very specialized surgery. The surgery however, will cost around $8000. So I am humbly asking you to donate anything.  Anything would be greatly appreciated.”

CJ has since posted up an update video thanking everyone that gave money for the surgery, and says the extra cash will be going towards Todd’s physiotherapy after he has the op.

He also posted on his Instagram account to hit back at people who have been slating Justin for not forking out any money towards the operation, saying that he did not ask the ‘Purpose’ star as the dog is now his family’s responsibility.

Some ppl just have no chill

Here’s hoping Todd has a speedy recovery – he certainly is a beautiful boy!