He's the biggest star in the world, so he could afford to sell his merchandise for pennies, right? RIGHT?! Well, you'd have thought so...

Earlier this year, Justin Bieber launched his Purpose tour and people from all over the planet were fighting to see him (understandably so!) So you can only imagine the money he got from those ticket sales. He doesn't need a single penny more, does he?

WRONG! JB revealed his fashion collaboration with Barneys; a range of Purpose tour merchandise. There's only one problem... WE'RE NOT AS RICH AS YOU, JUSTIN!

> Major Lazer Just Dropped 'Cold Water' With Justin Bieber And MØ And It Is EVERYTHING!

We won't even mention the "No Photos" hoody. 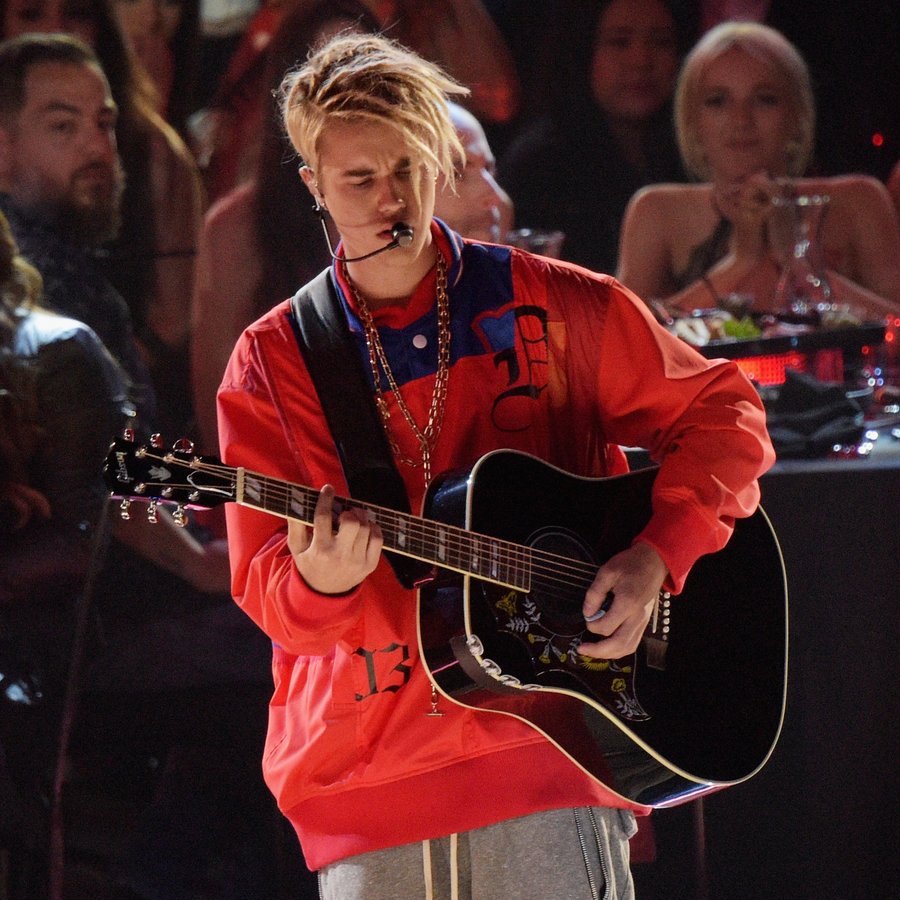