Justin Bieber Has Got Everybody Talking About His Wacky New Look

Justin Bieber's appearance is changing faster than the couples on Love Island, and this latest look has raised quite a few eyebrows...

Justin Bieber is really out here living his best life lately, re-kindling his romance with old flame (and supermodel, obvs) Hailey Baldwin, growing his hair out, and now... now you ask? He has grown a long, wispy moustache which he twirls up at the edges, comparing himself to comedy character 'Joe Dirt'. 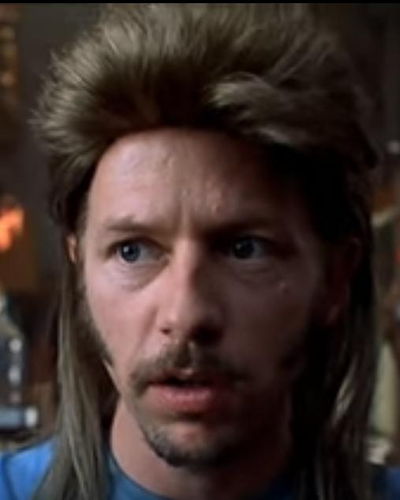 In his Instagram story, he twiddles on his furry top lip, calling himself Joe Dirt - and the actor David Spade who played the original Joe Dirt has now hilariously replied to him!