OF COURSE you guys knew every word to sing along to 'Rather Be' - one of the most-played tracks of the past year went down VERY well at Wembley!

No pressure when you're performing one of the most recognised songs of the past year - but Jess Glynne absolutely killed it with her performance of 'Rather Be' on stage at Wembley Stadium!

We know Jess always brings it with her live performances, and her collaboration with Clean Bandit was no exception - she got the 80,000 strong crowd singing along to every word with her. 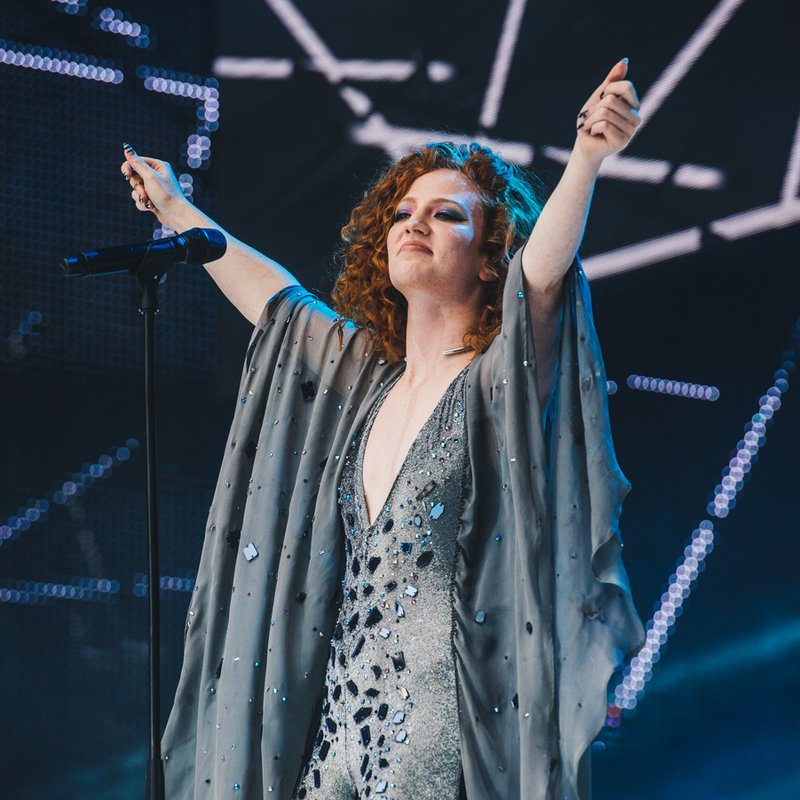 If you want to watch Jess's performance once (or fifteen times) again, click play on the video above - it's ALMOST like you were there. Well, minus the 79,999 other screaming fans, obvs.