It’s time to disturb the peace… because Jason Derulo’s got an anthem to perform JUST for all you fans out there!

Jason Derulo took things back to 2013 during his #CapitalSTB set and showcased ‘The Other Side’, with the track’s rip-roaring chorus bringing on the EXACT party vibe everyone in Wembley Stadium was after.

We're pretty sure there aren't even words for some of the dance moves this US superstar was whipping out during his stage performance - but it's clear J.Derulo was amped up and ready to put on the show of his life! 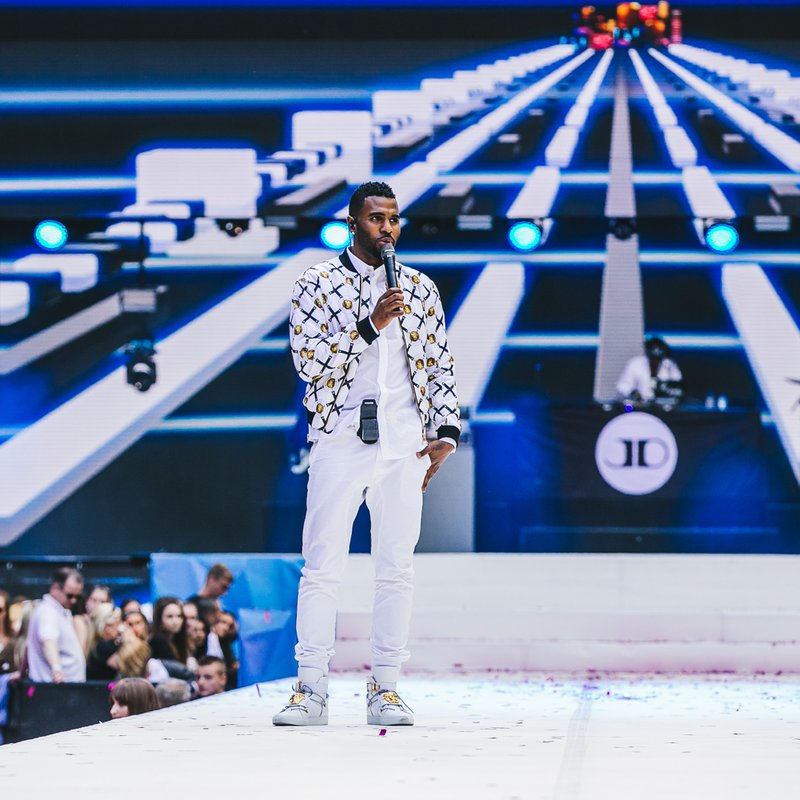 In a set that featured all of Jason's BIGGEST and best anthems - 'The Other Side' was a true highlight of Mr. Derulo being on top form. #ThankYouJason