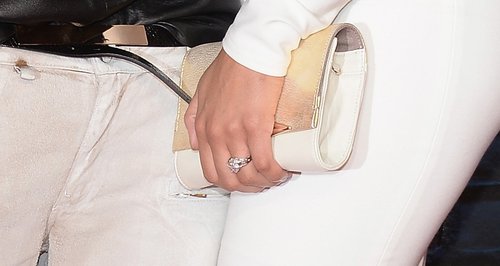 The pop couple sent the rumour-mill flying after the female star was seen sporting an engagement ring.

Jason Derulo and Jordin Sparks are reportedly engaged after the female star was seen sporting a huge engagement ring this week at the MTV VMAs 2013.

The couple kept coy about rumours when asked if they were expecting to head down the aisle.

The news came on the eve of Jason debuting his new single 'Marry Me'.

The song is about Jason's girlfriend, who previously gushed about the meaning of the track to E! News.

Check out a picture of Jason and Jordin on the red carpet of the VMAs 2013 this weekend below: 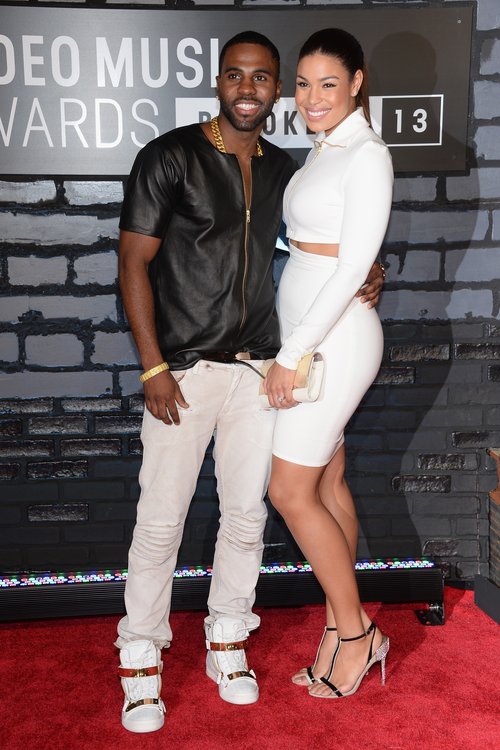 He said: "It is about Jordin, actually, and it's talking about how amazing it will be when I get down on one knee and it will be the greatest moment of my life."

Listen to Jason Derulo's new song 'Marry Me' below: