Ed reveals everything from what music he listens to when he’s getting romantic and why he’d want his protégé to be more successful than him in the long run.

When Ed Sheeran came in to see Dave Berry and Lisa Snowdon, they sat him down for a confessional to cleanse his soul (as you do…).

Following on from the news that Ed Sheeran is rumoured to be becoming an ordained minister so he can marry his friends, Dave and Lisa thought they’d help him along the way by getting his deepest and darkest confessions out there. 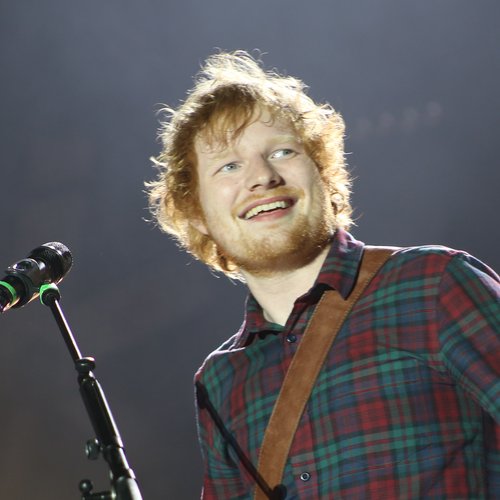 Ed confessed that he had never written a song to woo a female and that his bedroom music of choice is never one of his own songs but he did used to like a bit of Passenger for his romantic moments.