The muse behind the song that's got everybody practicing their best Irish jig has been revealed!

Ed's 'Divide' is currently conquering the music industry one world record at a time, however there is one song that has taken on a life of it's own and that's 'Galway Girl'.

You'd think that people would be too busy getting their Irish dancing on to worry about what the lyrics are all about, however since the tune dropped fans have been wondering who the hell the Galway girl actually is.

Well, look no further as we now know! Turns out the fiddle player 'in an Irish band' is Niamh Dunne from the band Beoga. 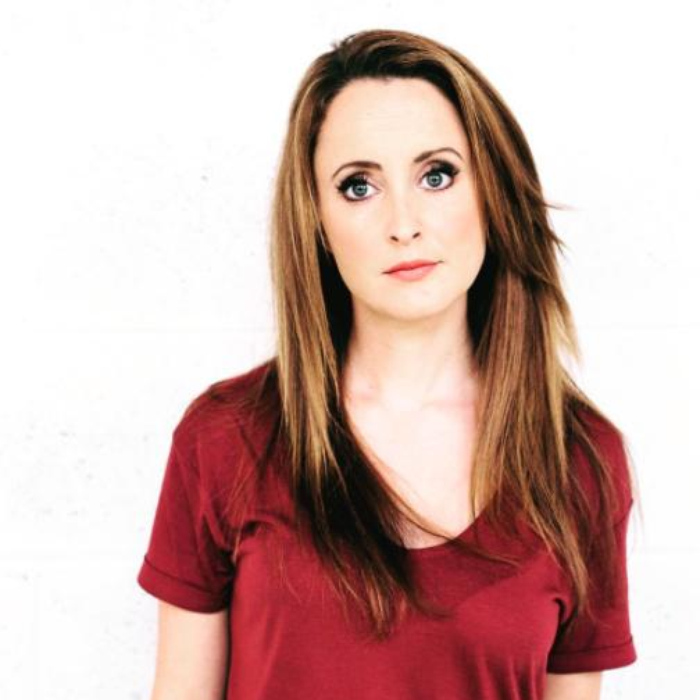 QUIZ: You Can't Work Out Who's Ed Sheeran And Who's Rupert Grint From These Close-Up Pics Of Ginger Locks

She added, "It started with a mutual friend of ours, Foy Vance - They were on tour together and they played some of Beoga’s tracks in the van together and Ed liked it so when he was making his new album he emailed us and asked if we would be up for doing some recording."

The track has in fact already peaked at No.1 in Ireland...

Many have believed that the pair had been in a relationship during Ed's year out, however Niamh has confirmed that it is all just hearsay, "Everyone loves a good story but I’m afraid there isn’t much to tell."