Calvin Harris may sound like a very ordinary name, but the Scottish DJ’s real moniker is actually far from his stage name.

Calvin Harris has been a well-respected member of the music industry for some time now, working with every pop star under the sun, but there’s a lot you likely still don’t know about the DJ, including his real name and his relationship status.

What is Calvin Harris’ real name?

Speaking about why he chose to change his name, Calvin said he wanted something that sounded “radically ambiguous”.

Does Calvin Harris have a girlfriend?

The couple briefly dated for seven months in 2015 before he began a relationship with Taylor Swift.

They then got back together in August 2017 before splitting again a few months later and officially reuniting in March 2018.

Calvin Harris has a staggering net worth of £168 million, which he has made through his hugely successful career with hit songs such as, ‘This Is What You Came For’ with Rihanna, ‘Feel So Close’, and ‘Drinking From The Bottle’. 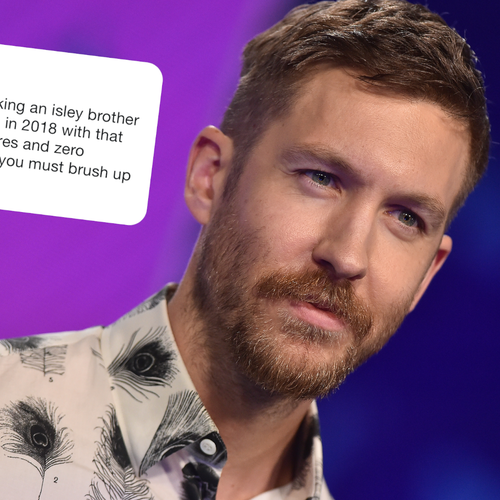