They’ve hinted at in in their music but it’s the first time Jay Z’s actually admitted it.

The rumours of Jay Z cheating on Beyoncé have been rife for a long time, but the rapper has finally admitted it in a revealing new interview.

Although the couple have alluded to it in their music (Becky with the good hair, anyone?), the first time we have had confirmation is in the new interview with the New York times.

Jay revealed that the scars from his past almost ruined his marriage, explaining, “You have to survive. So you go into survival mode, and when you go into survival mode, what happens? You shut down all emotions. So, even with women, you gonna shut down emotionally, so you can't connect. ... In my case, like, it's deep. And then all the things happen from there: infidelity,”

Bey alluded to his cheating on her ‘Lemonade’ album while he commented on it on his ‘4:44’ album, and he explained. “We were using our art almost like a therapy session. And we started making music together. And then the music she was making at that time was further along.

"So, her album came out as opposed to the joint album that we were working on. We still have a lot of that music. And this is what it became. There was never a point where it was like, ‘I’m making this album’. I was right there the entire time. 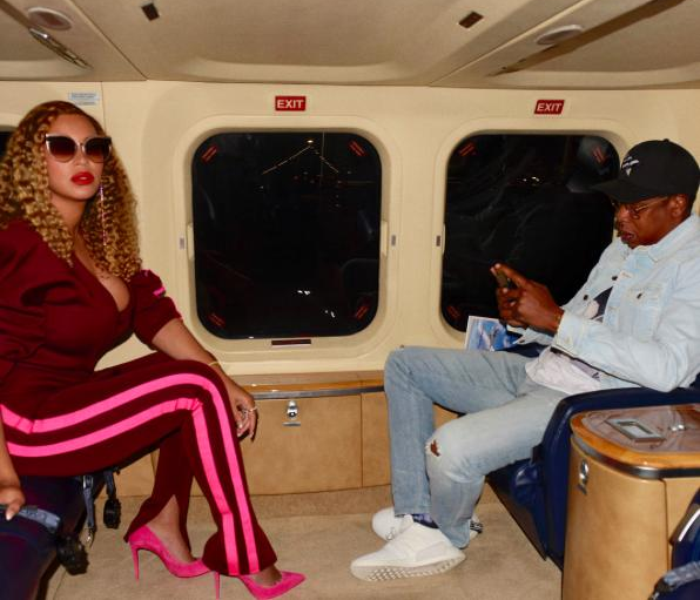 Jay also admitted that he and Bey almost divorced following his cheating, and that therapy was what helped them work through it. He admitted, “You know, most people walk away, and, like, divorce rate is like 50 percent or something ’cause most people can’t see themselves.

“The hardest thing is seeing pain on someone’s face that you caused, and then have to deal with yourself. I grew so much from the experience.