What a way for Ari to kick off her #CapitalSTB set - with one of the BIGGEST tracks of the past few years!

Ariana Grande started as she meant to go on at Capital’s Summertime Ball with Vodafone this weekend, kicking off her set with the phenomenal pop anthem ‘Problem’ as her opening number.

And Ariana was FIRED up and ready to party when she hit the Wembley Stadium stage, with the crowd going absolutely cray cray when they heard those opening chords.

It was a welcome return to the #CapitalSTB Ariana after her debut performance at last year’s event, and this set the bar for ALL of the night’s performances.

‘Problem’ was released from Ariana Grande’s second album ‘My Everything’ back in 2014. 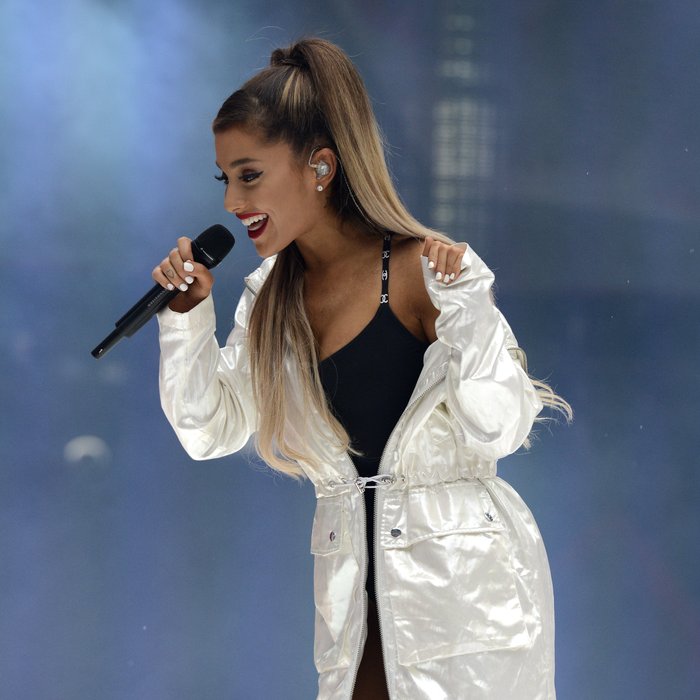 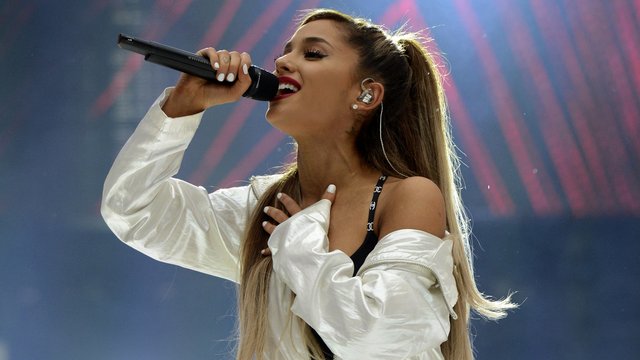 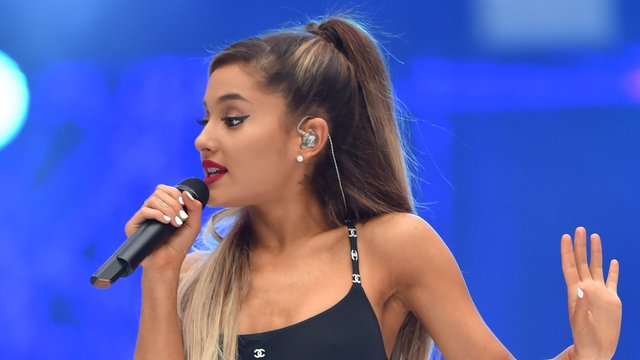