One Guy Has Mashed Up EVERY Song On Adele's '25' Album... And It's INSANELY Good!

Her emotionally raw ballads have had us close to tears - and one person has managed to smash together all 11 tracks in to one flawless mash-up! 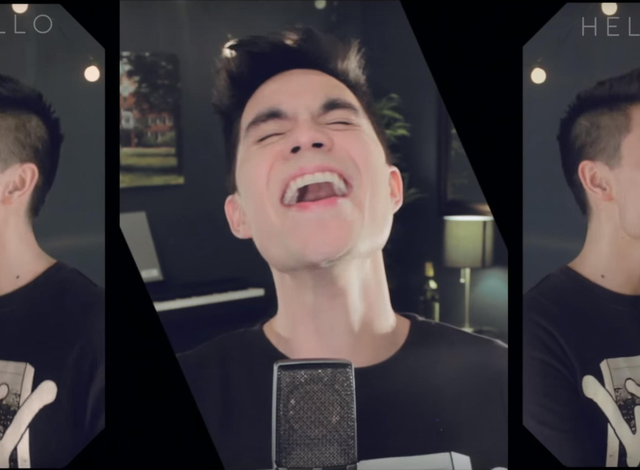 You might remember Sam Tsui from his awesome mash-up of Taylor Swift's '1989' album back in the summer - and this one is just as good.

Hit play on the video above and experience the biggest selling album of the year in one handy 4-minute chunk.