"The Christian Grey Of Meat" - James Corden HILARIOUSLY Falls In Love With That Hot Turkish Butcher! 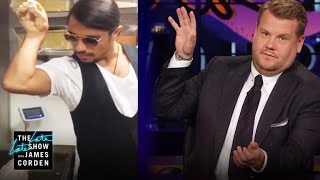 It's not just us who get a little hot and heavy every time someone shares a clip of him delicately chopping meats; James Corden's also in on it too. 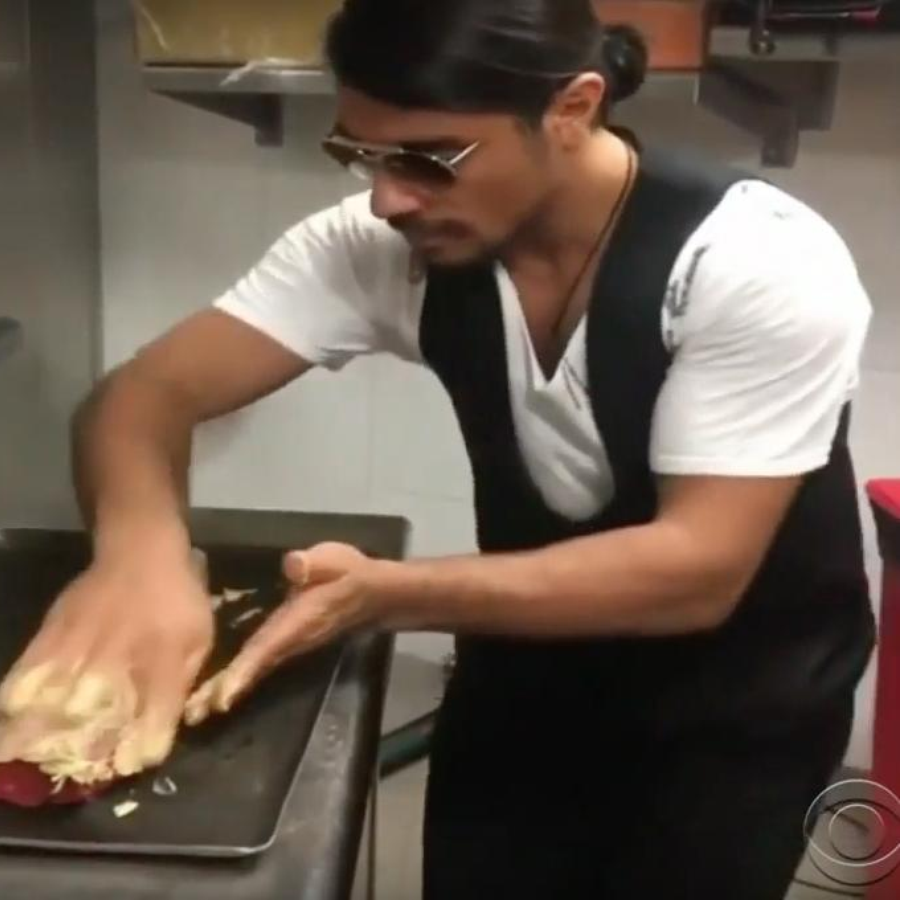 From slapping the foods to smearing them in butter, you can kinda see why Jimmy got a little sweaty.

We feel a little nervous for James' partner, Julia, because it looks like he has his eyes on someone else. Especially after he licked his lips over his "tender loins".