Here's everything you need to know about Netflix's newest star of Sex Education Asa Butterfield including whether he's in a relationship, how tall he is, and what else he's starred in (remember Boy In The Striped Pyjamas, anyone?)

Netflix's Sex Education, has seen a brand new 20-something cast sky rocketed into the limelight with the British comedy that explores young people's relationships and unsurprisingly, a whole lot of sex.

So, who exactly is the star of series 1 of Sex Education, Asa Butterfield, from how tall he is, to a possible girlfriend.

Who is Asa Butterfield?

Asa is 21-year-old English actor from Islington who started acting in his local drama school.

Despite shooting to mainstream fame through Sex Education Asa's been acting since the young old age of 9, and fans have been taking to Twitter to make sure his impressive acting résumé gets the recognition it deserves, and he isn't simply branded 'Netflix's boy of the month'.

How old is he?

How tall is he?

Asa Butterfield is a whole 6 feet of acting talent, if you're into your dating app measurements.

What else have I seen Asa in?

Asa is of British nationality, and if you don't believe us, he was born with the name Asa Maxwell Thronton Farr Butterfield, which is about as British as it gets.

Does Asa have a girlfriend?

Asa appears to be single, although this isn't for certain, he may just be a private person who keeps any potential flames off his social media and out of interviews, so watch this space! 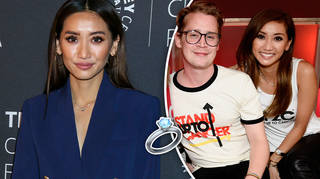 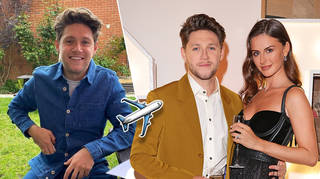