Soulja Boy and Blac Chyna have sparked rumours they’re an item, after they were pictured looking very cosy together at a club.

Soulja Boy (aka Big Draco) is in the midst of an epic comeback, despite being in the industry for 10 years.

And the rapper has got everyone talking about him once again, after he was pictured with model Blac Chyna.

Sharing the photos on his own Instagram profile, Soulja Boy and Rob Kardashian’s ex girlfriend can be seen looking very close on the dancefloor.

He wrote alongside the photo: “DrakoChyna.”

Soulja Boy also shared a snap of himself shaking hands with Chyna, writing in the caption: "DrakoChyna Grammy Party Celebration.”

The photos certainly caused a stir among fans, who were quick to ask if the pair are dating.

Sources also recently told TMZ they’ve been dating for more than a week after beginning their flirtations in the most modern way – direct messaging on Instagram.

They apparently later met at Sean Kingston’s LA penthouse and have been inseparable ever since, attending a number of Grammys after parties on Sunday night. 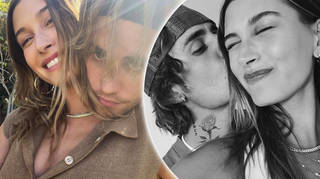 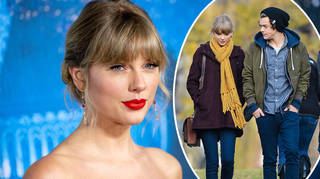 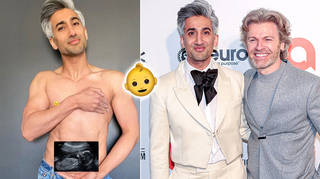