Jemma Lucy was digging for all the gossip!

Before Sarah Harding entered the Celebrity Big Brother house, all the talk was that she wasn't going to be discussing Cheryl and their reportedly difficult relationship in recent years.

But it hasn't taken long for that to go right out the window and that's down to fellow housemate Jemma Lucy.

As the video above shows, Jemma was chatting to Sarah in the bedroom when the topic of Cheryl came up and rather than letting Sarah be coy about their whole situation and the current status of their friendship, she was all about gwetting the goss. 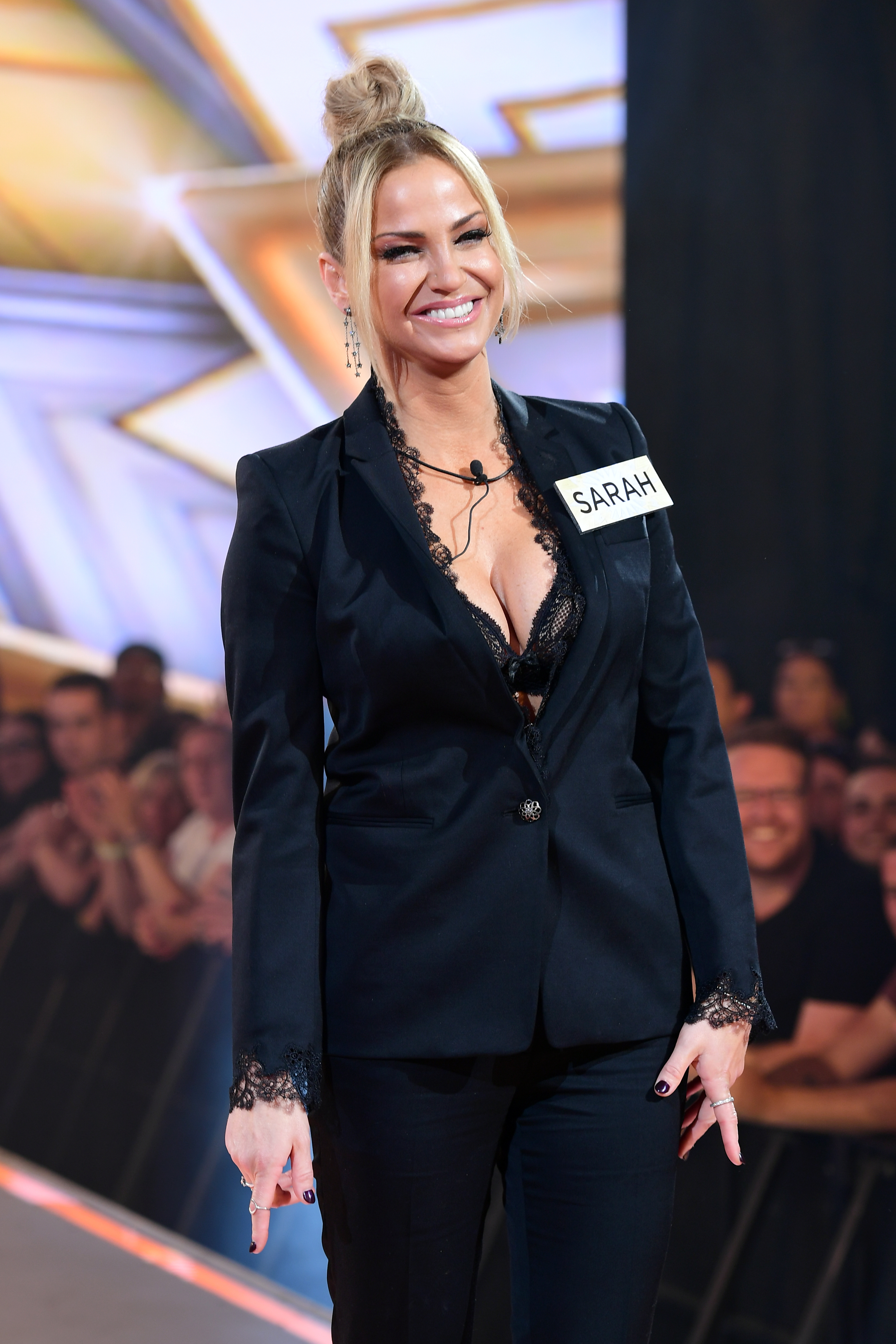 After Jemma asked Sarah if she still speaks to her former Girls Aloud bandmate, Sarah revealed, Haven't spoke to her in a while. I last spoke to her when we were doing Xtra Factor and stuff".

She then tried to dodge the question of whether the pair had fallen out, but Jemma couldn't resist pushing for more, to which Sarah responded, "We were like sistersso of course it was never gonna be plain sailing the whole time.."

The popstar then went on to add, "Nothing's forever, I mean we went through a lot together...nothing lasts forever." 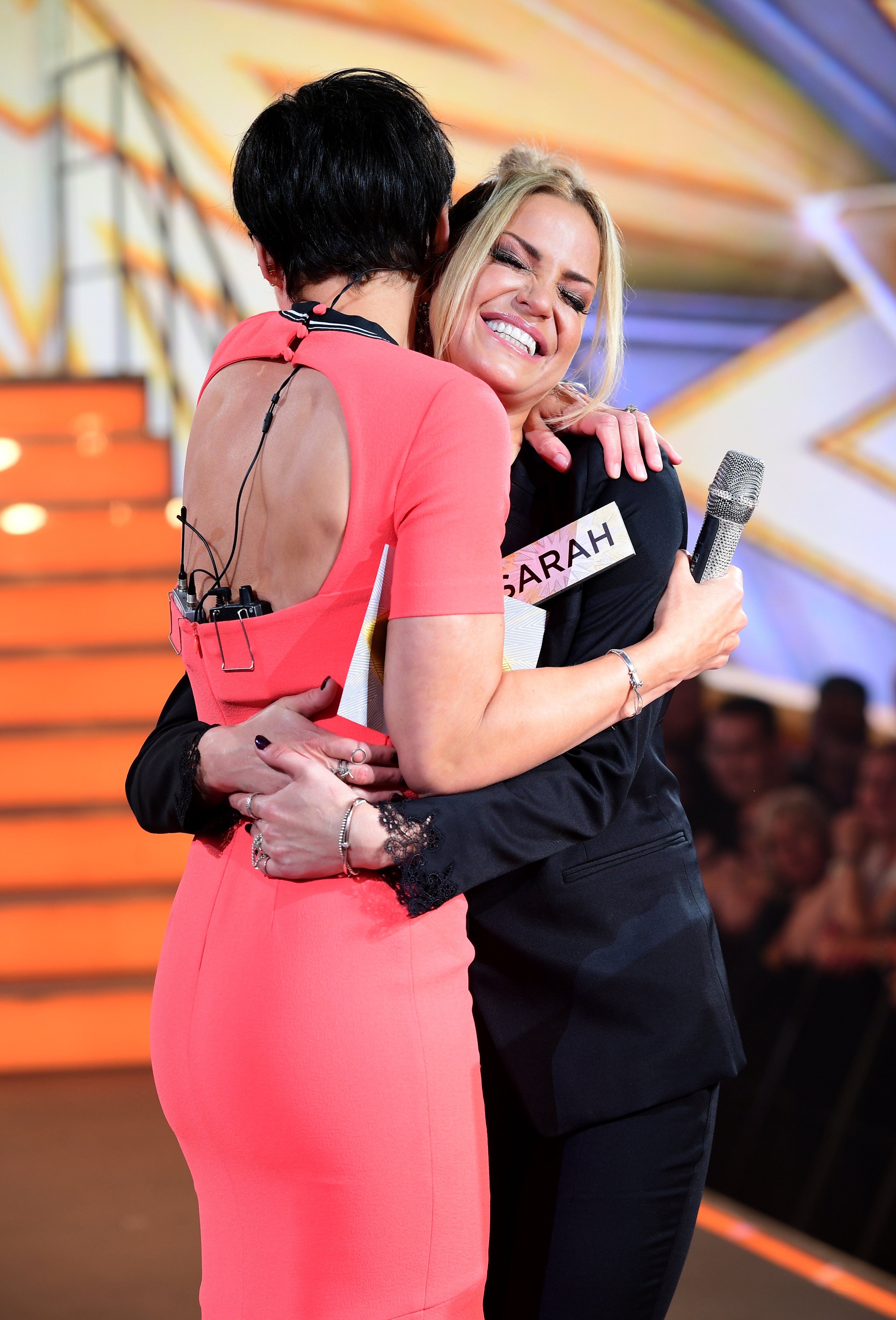 Having been through a tough time in the past, Sarah was determined to change people's opinion of her by going into the CBB house and she revealed exactly that in a chat with fellow housemate Paul Danan...

Will we get any more Girls Aloud news as the show goes on or will Sarah be able to stick to her guns and keep her lips sealed about the band's inner-most secrets?

Whilst you're here, remind yourself of the time Paul Danan made the most stupid mistake in CBB history...

Jump into the Capital app now for all the latest exciting CBB news and the biggest hit music around!