Fresh from taking the Big Top 40 by storm with his track 'Don't Mind', Kent had a lil' keyboard flung at him by Roman and was asked to freestyle on the spot.

Not just any old track though, Roman wanted an all-singing, all-dancing theme tune for the Capital Evening Show and Kent was just the man for the job!

To make things even harder, the 'Don't Mind' star had to include a few certain things in the lyrics including, Roman Kemp, the Capital Evening Show, Producer Joe and... Konichiwa... What could possibly go wrong?

Well, we'll let you make your own mind up but we were pretty damn impressed tbh. Have watch of the video above to see Kent Jones take to the lil' keyboard! 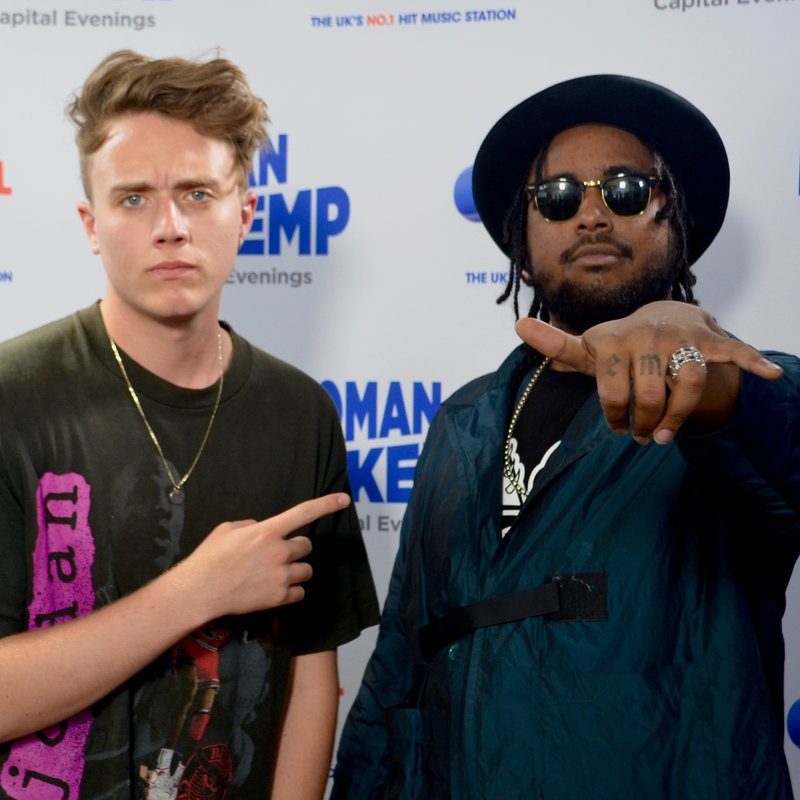