Roman Kemp CONFIRMED To Host Capital Breakfast In London, Plus a BRAND NEW Weekend Breakfast Show Across The UK

The Capital star will join forces with former Capital XTRA presenter Vick Hope to take over the legendary show from May 2nd.

We’re excited to finally reveal that Capital’s very own Roman Kemp will take over the legendary Capital London breakfast show, plus front a BRAND NEW weekend breakfast show across the UK from Tuesday May 2nd. Download the Capital App now!

The 24-year-old star will be joined on the show by former Capital XTRA presenter and co-host of ITV2’s 2Awesome, Vick Hope. 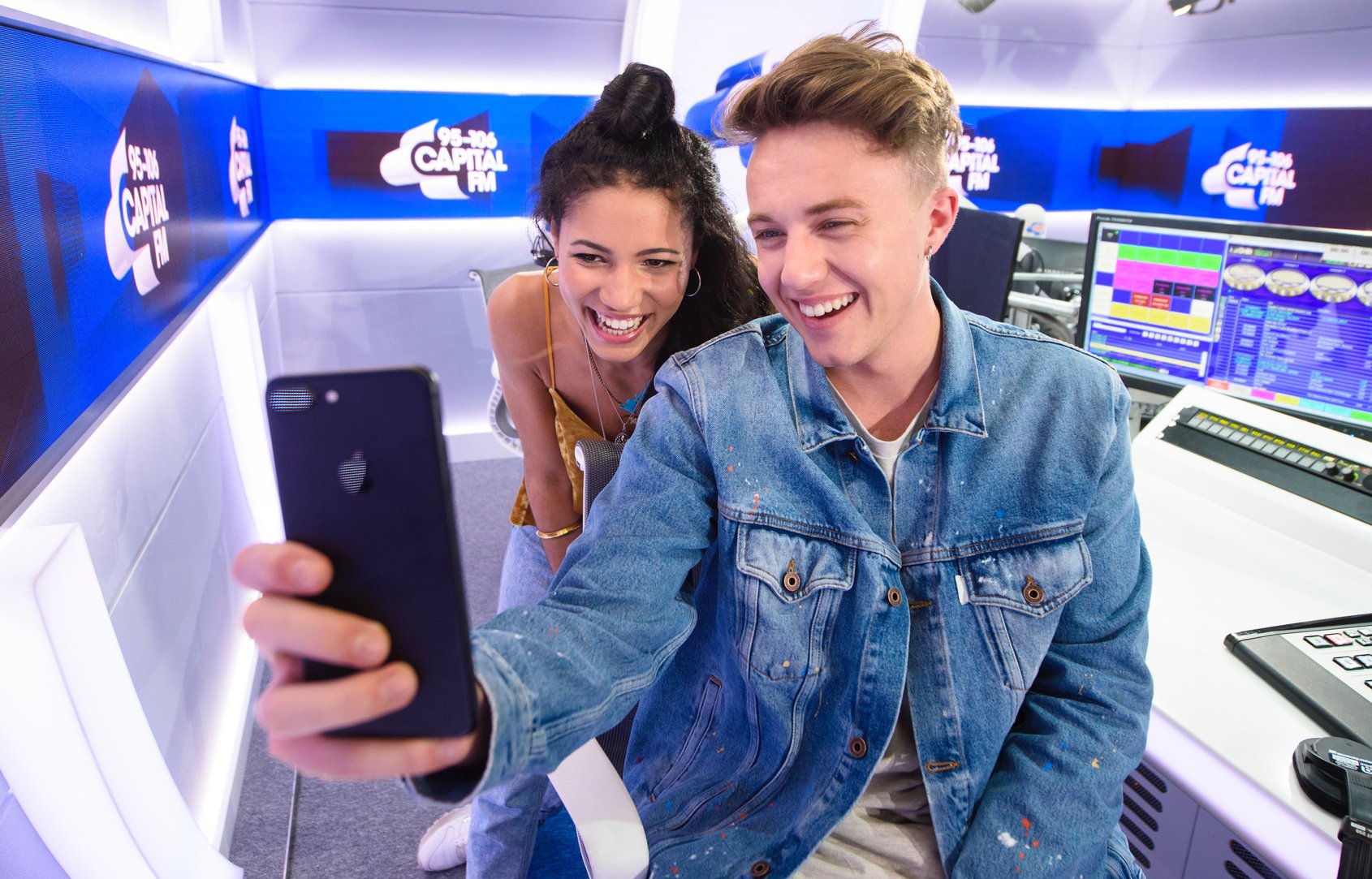 'Capital Breakfast with Roman Kemp' will be available in London and digitally on Capital UK, Mon - Fri from 6am. The show will also broadcast on all Capital stations across the UK every Saturday morning from 6am.

Roman has presented on Capital for three years and has interviewed some of the world’s biggest stars including Katy Perry, Calvin Harris, Ed Sheeran and of course, who could forget (*bromance alert*), Justin Bieber! He was also a presenter on The Xtra Factor in 2016, and together with new co-host Vick, he presents 2Awesome on ITV2.

Talking about the new show Roman said: "I grew up listening to Capital Breakfast, and to say I'm excited is an understatement. Waking up the people of London with Vick is going to be awesome and we’re going to have a ridiculous amount of fun." 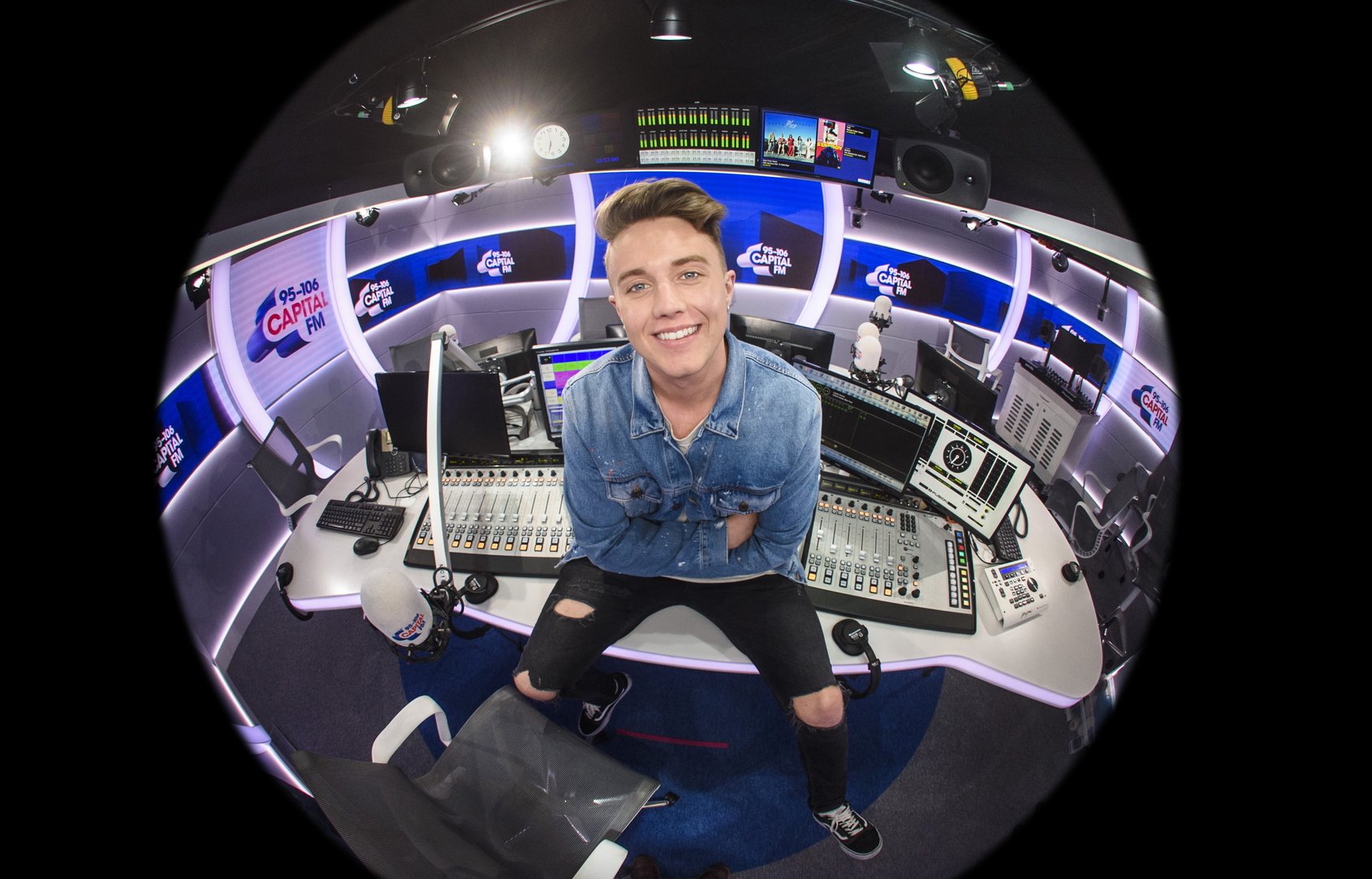 Before landing the incredible Capital Breakfast job, Vick hosted weekend breakfast on Capital XTRA, where she has presented over the past year. She’s a regular presenter for ITV2, Channel 5, Red Bull TV and BT Sport.

Vick Hope said: "Capital Breakfast is my dream job. I love presenting with Roman and we always have such a laugh. I can’t wait to keep him in check!"

Capital is the UK’s no.1 hit music brand giving its 8.5 million listeners the biggest and best hits around the clock.

'Capital Breakfast with Roman Kemp' starts in London and digitally on Capital UK on Tuesday May 2nd (6am – 10am), and it’s safe to say he’ll be kicking off the brand new show in style with some HUGE guests and surprises! You’ll also be able to tune in on all Capital stations across the UK, every Saturday morning from 6am. Download the Capital App now!