Seven years ago One Direction filmed the 'Best Song Ever' video and the boys have been chatting on Instagram under director, Ben Winston's throwback snap!

One Direction filmed the iconic 'Best Song Ever' music video seven whole years ago, and as the director and their good pal Ben Winston posted a throwback snap, Niall Horan and Liam Payne couldn't wait to laugh about their time on set.

7 years ago today we shot the Best Song Ever video in a synagogue in Miami. The best of times. Pics by the great Cal Aurand x

Th video, as you all know, saw the boys transform into different characters, playing clueless studio executives in a battle over their new image, directed by Ben and written by Gavin and Stacey's James Corden.

Ben posted a series of behind the scenes snaps from the shoot, with the nostalgic caption, "7 years ago today we shot the Best Song Ever video in a synagogue in Miami."

"The best of times."

Both Niall and Liam are definitely also riding that nostalgia wave, as they quickly dropped comments onto his Instagram post.

Niall wrote: "Long couple of days for myself and Louis", which makes sense seeing as they both had leading roles in the whole shoot, with Niall playing studio exec 'Harvey' and Louis playing 'Jonny', wearing whole faces of prosthetics which takes hours in make-up.

Liam, who played Leeroy, the overzealous choreographer, and absolutely killed it may we just add, wrote a private joke down, and honestly, we'd like to know more.

He said: "Stay with me cuz I’m quite quick and Ben you stay right there because you are perrrrrrrfect."

The song was released on the 22 July 2013 as the lead single from the group's third studio album, 'Midnight Memories', and we can't believe how much time flies!

One Direction's ten year anniversary is this Thursday, 22nd July, and fans are waiting eagerly to see if they have anything in store for the big day.

> Download Our App For All The Latest One Direction News 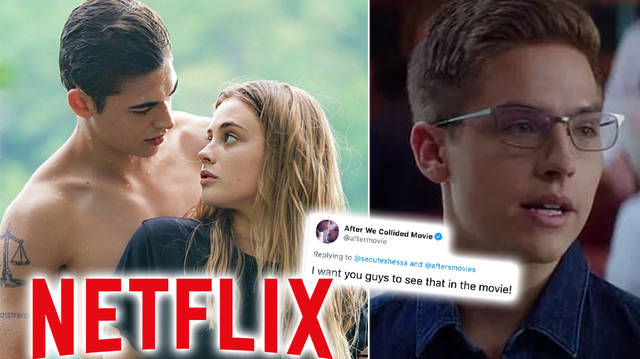 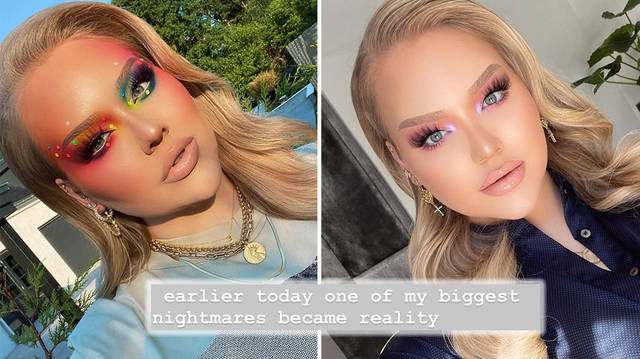