Relive the past seven days' biggest stories - from all the VMAs gossip to 1D's amazing live cover.

The past week has seen some SERIOUSLY big events in the world of music, including the MTV VMAs 2015 proving as controversial as ever, a celebrity engagement AND revelations about new albums.

Check out ALL the news you need to catch up on below...

The 'Anaconda' star took her opportunity on stage to bring up Miley's comments about her recently, and she didn't pull any punches! Cue thousands of people messaging Ms. Cyrus with "Miley, what's good?" for WEEKS to come. 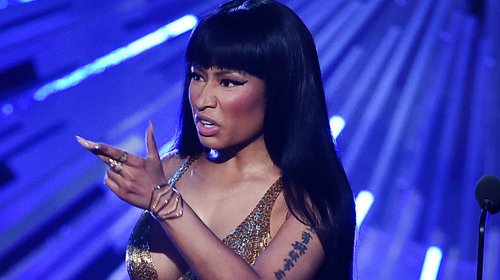 Donald Trump, Rihanna & More ALL Had Something To Say About Kanye Running For President

Kanye surprised the entire WORLD during his shock VMAs speech - declaring his intent to run for Prez - but can he win the Presidency in 2020? He's got the Democrats AND Rihanna backing him too... and even Donald Trump says he'd like to run against Yeezy! 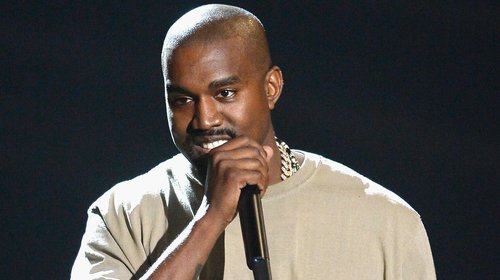 5SOS Give Some BIG Deets About Their Mature New Album: "We've Experienced More Of Life"

“With the first album we were 16 years-old when we wrote it,” 5SOS reveal in the new issue of Notion. “But now we’ve been on tour for four and a half years, we’ve experienced stuff." We cannot WAIT, boys! 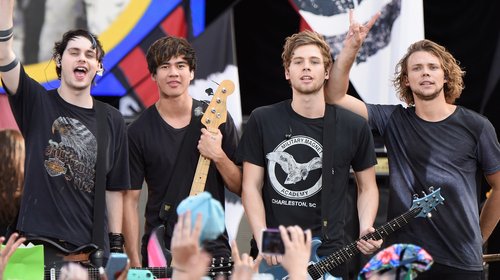 The VMAs 2015 host revealed that she's more interested in surrounding herself with "real" people, than wanting to be part of Taylor's ever-growing list of celebrity friends. 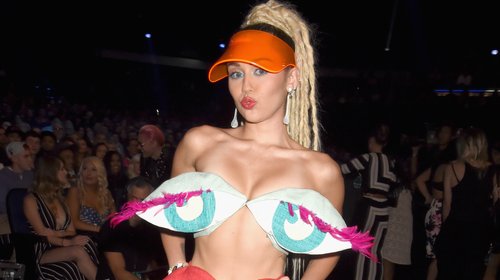 Zayn Malik Revealed His FIRST Solo Cover Shoot... And It Was Just As Sexy As You'd Imagine

The UK star is readying a solo music career so naturally he stripped off for his first solo mag cover to keep us all going! 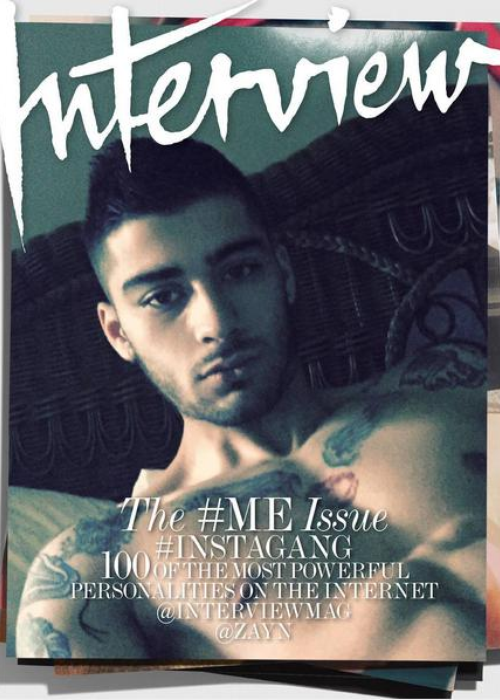 The RnB star is set to wed girlfriend Crystal Renay, and the pair also confirmed they're now expecting a baby together. Congratulations! 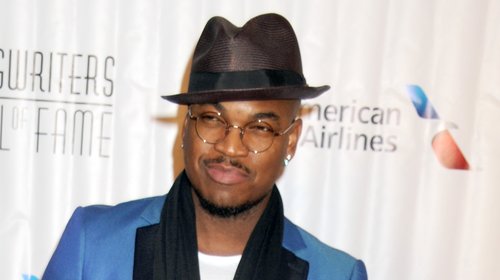 WATCH: One Direction Sang The Fresh Prince Theme Out On Tour

The boys treated fans in Philadelphia to a round of the iconic nineties TV theme, one of their FAVES to crack out for their 'On The Road Again' tour.

WATCH: Rita Ora Breaks Into A Car To Save A Crying Baby! #Punkd

You HAVE to see this moment of 'Poison' star Rita totally getting Punk'd. AMAZING.

WATCH: Jess Glynne Sings 'Don't Be So Hard On Yourself' Live In Session