We thought that things were for keeps between Lucy Hale and her boyfriend Anthony Kalabretta, but with rumours circulating that they broke up last month, we’re pretty devastated.

But we hope the new news that her ex-boyfriend has moved on won’t come as too much of a blow to the Pretty Little Liars stunner. 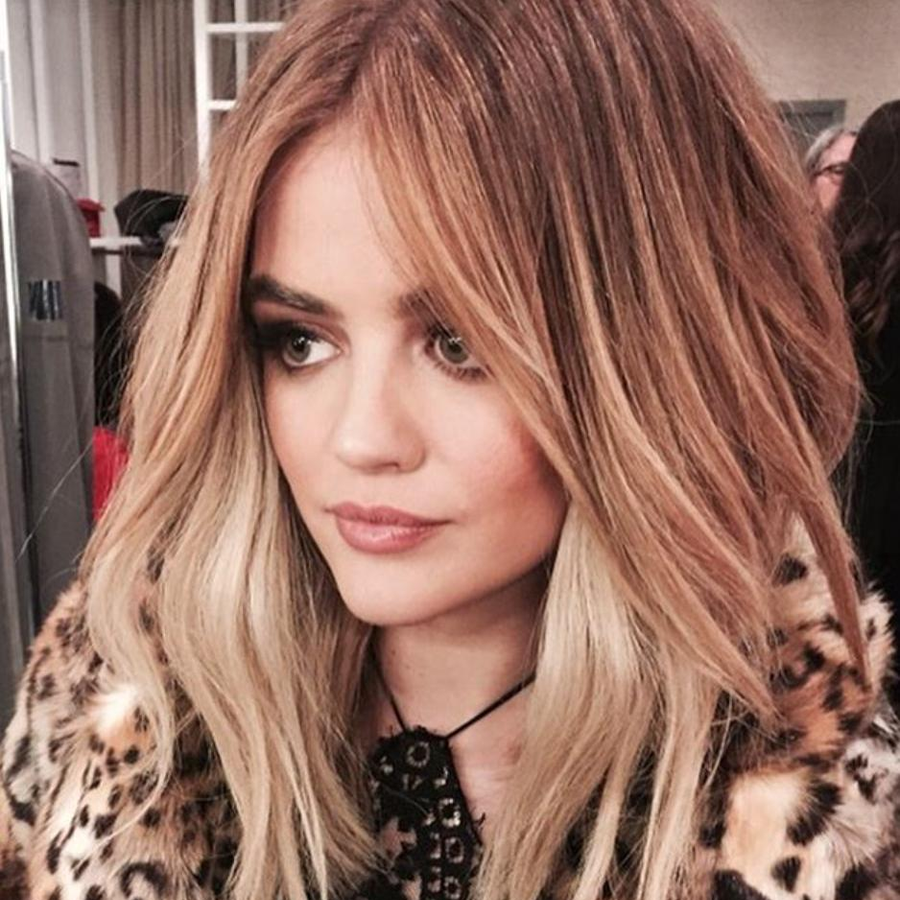 Chris Zylka, an actor who is best known for his roles on HBO’s The Leftovers and The CW’s The Secret Circle just went public with his new girlfriend and… ARE YOU READY FOR THIS?!

The best feeling is when someone looks at you like you are magic...

Yep, the pair have just gone Instagram official with a series of adorable photos and whilst we’re unsure exactly how long they’ve been dating, they spent Paris’ birthday together in New York.