London Is Opening A Movie Theme Park To Rival Disney, And The Pictures Are Making Us Squeal Endlessly!

It's official: all of our dreams have been well and truly made.

What are you doing in 2021? We know that's ages away, but whatever it is - cancel your plans. Because you're coming with us to London's £3.5 billion Paramount London Entertainment Resort.

The theme park, which has been penned the "UK Disneyland", is said to include 'West End Quality' shows, one of the largest indoor water parks in Europe, nightclubs and so much more. And best of all, it's themed around Paramount Pictures. The guys behind - and deep breath...

> You Haven't Lived Until You've Seen Josh Gad, The Voice Of Olaf, Do Disney Karaoke With Jimmy Fallon

Paramount have released artist impressions of what the 872 acre-wide theme park is set to look like and, well... See for yourself.

There's a castle, which makes us already feel like a Disney princess. Don't mind us, but "LET IT GO. LET IT GOOOOO". 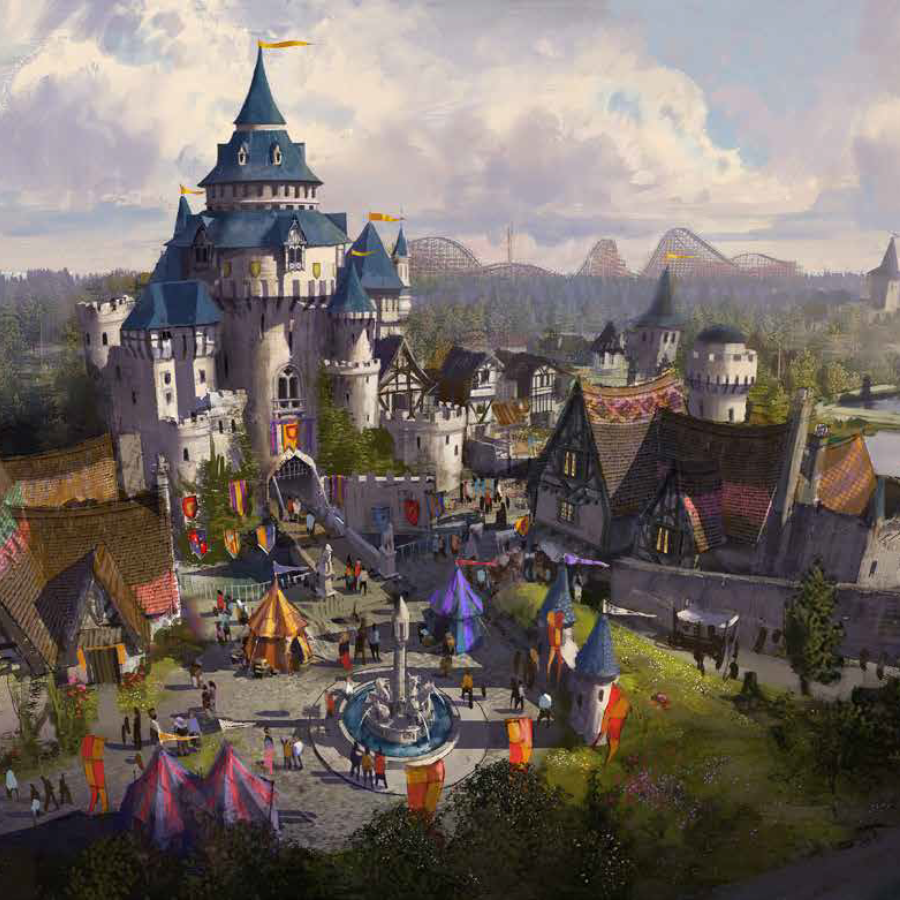 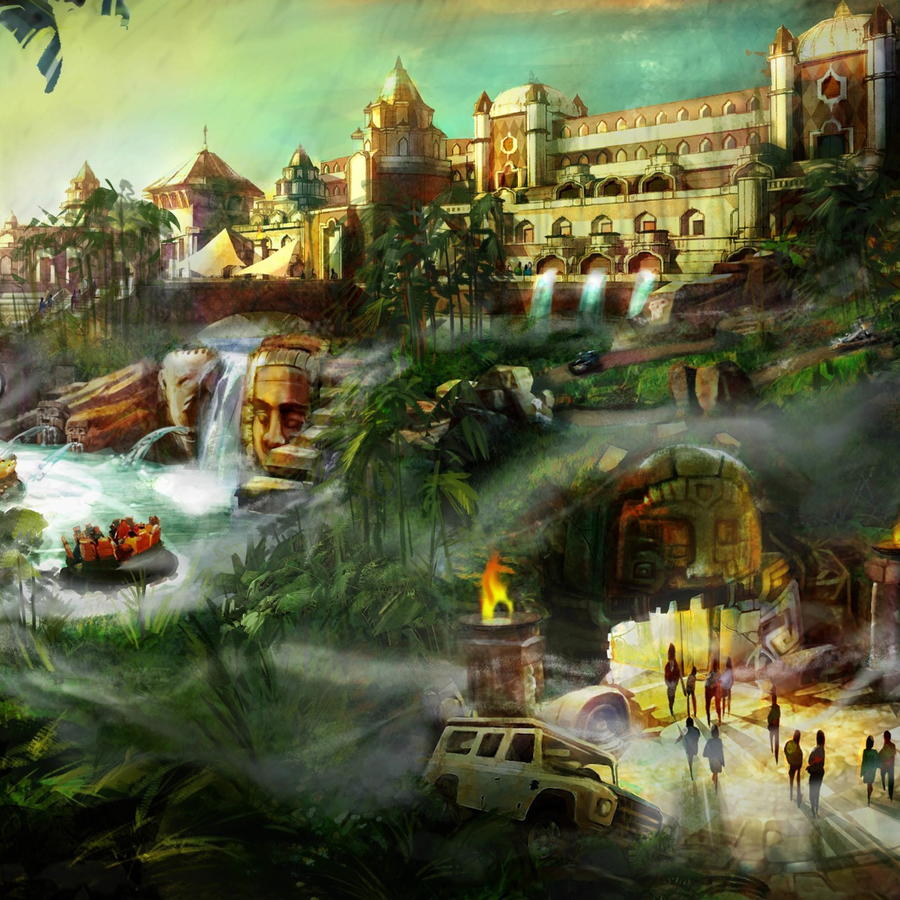 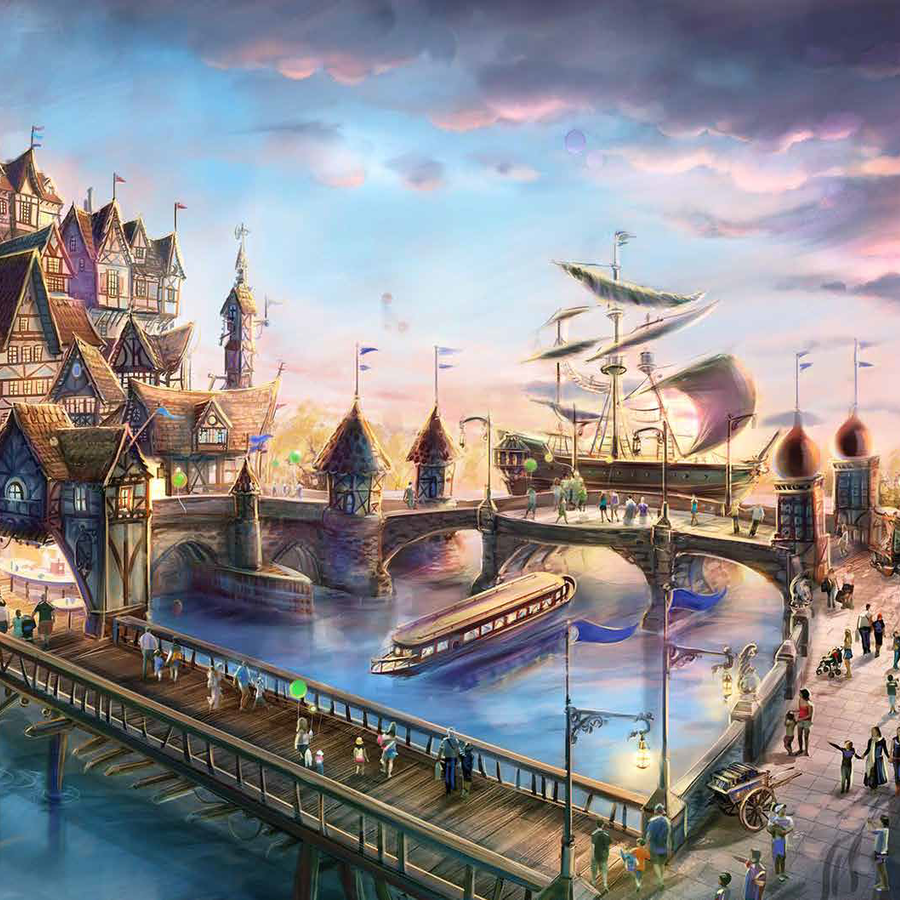 And there's whatever the heck this is. 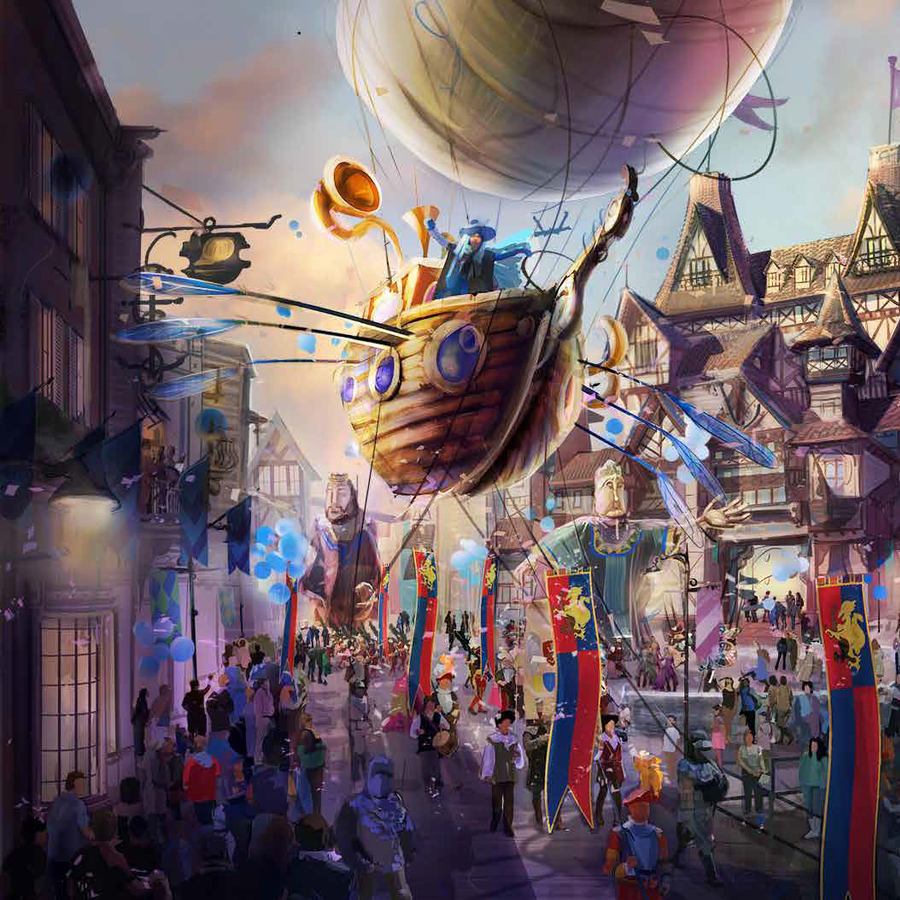 Sigh. Now only another 1,460 days until it opens. Not that we're counting.

> If You Wanna Control The Tunes You Hear, All You've Gotta Do Is Download Our App!