Kylie Jenner Leg Scar: How Did The Kardashian Star Really Get The Mark On Her Leg

Travis Scott’s girlfriend has been taking on Instagram with some sexy snaps showing off her legs and everyone is asking just how she got that scar again.

Kylie Jenner has decided to put the Instagram egg challenge behind her by posting a series of sexy snaps where she’s showing off her slim legs and covered in pink feathers.

Proudly showing off her leg scar on the thigh of her left side, fans of the Keeping Up With The Kardashians star have been asking again just how Kylie got the scar on her leg.

So how did it happen? It turns out, a simple and fun game of hide and seek with sister Kendall Jenner led to the accident when she was just little. 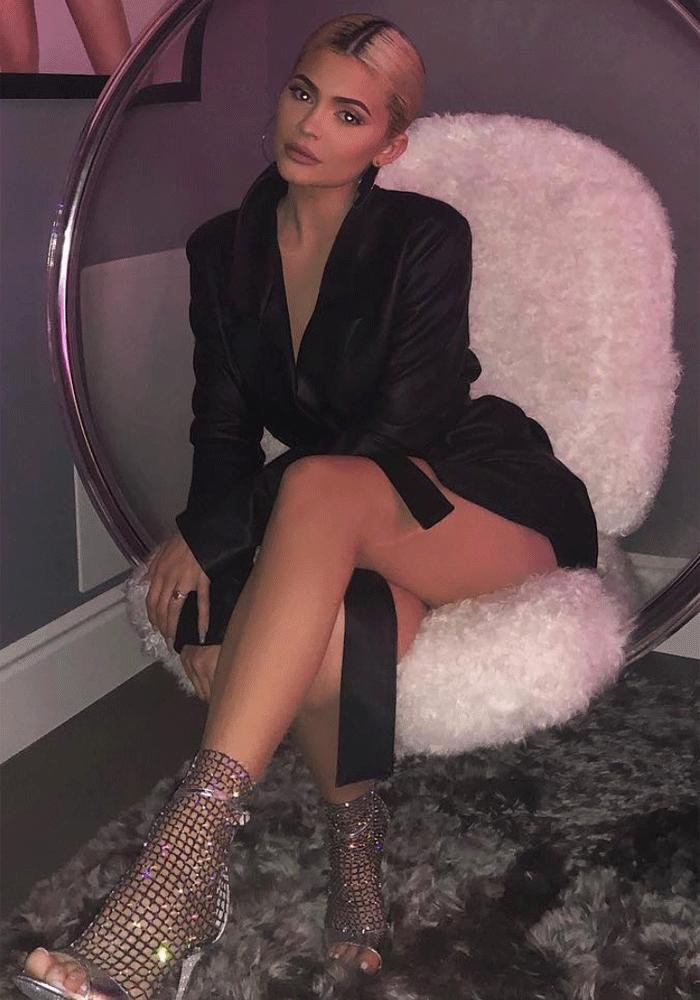 Speaking about it in an old interview, Kylie said, “When I was about five, my sister and I were playing hide and seek and I hid inside this really tall-enclosed gate.

“After a while when my sister didn’t find me, I had to climb up on this sharp pole sticking out from the gate.”

Travis Scott’s girlfriend added, ”I slipped and the pole went into my leg. I tried pulling away to get the pole out but it just tore through my whole leg. It’s smaller now though because I grew!”

We know, it sounds painful. 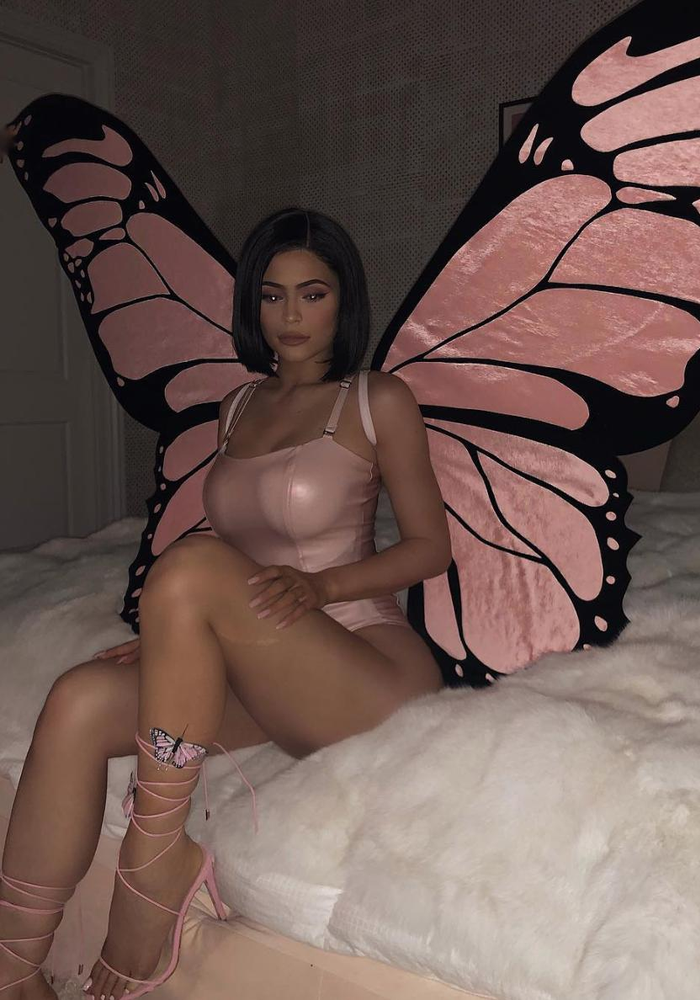 Since the accident, Kylie has proudly always decided to show it off, refusing to airbrush it out ever.

Something she proved when featured on the cover of GQ in 2018 sitting on the lap of Travis.