WATCH: He Cheated On Her & Now People All Over The World Are Heartbroken

Yes, the most heartbreaking video of the year has finally surfaced and we're having trouble getting to the end of it without crying a little. These two exes get together to discuss what the hell happened to their relationship and well...just watch what happens.

The video was made by The Scene and their original tweet has been retweeted over 100K times within its first ten hours of going live. In fact, the poor lady in the video has now been dubbed #HurtBae and people want to come to her rescue. 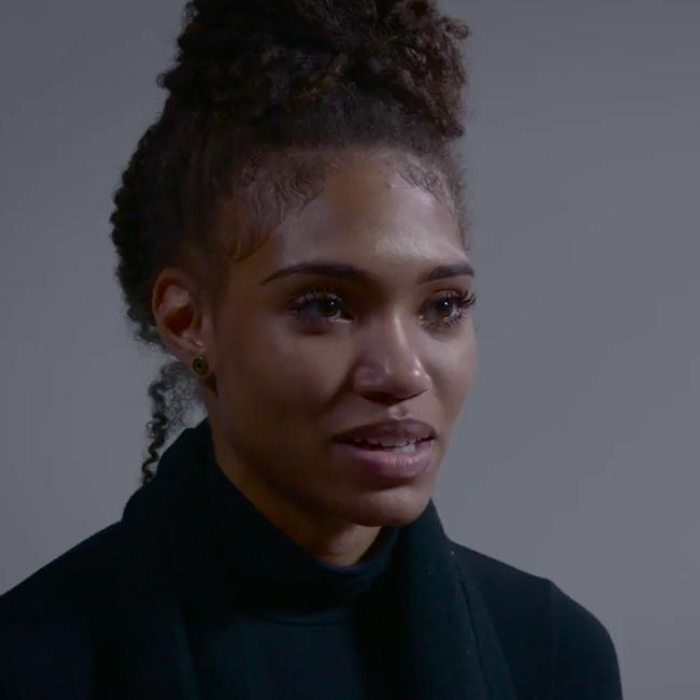 As tearful as you may be after sitting through the clip, it is nothing compared to some of the reactions across the net...

When you think you're bout to go in on a McFlurry but they tell you "the icecream machine is broken"#HurtBae pic.twitter.com/a7N0X940HG

"why didn't u leave"
SON WHY DIDN'T YOU LEAVE INSTEAD OF CHEATING, YOU SHOULD'VE LEFT IF U WEREN'T HAPPY INSTEAD OF HURTING HER #hurtbae pic.twitter.com/nKXm9mntI0

How I'm sleeping tonight after watching the #hurtbae video knowing I'm single and not getting cheated on pic.twitter.com/a3HZ9sXoRA

Just one thing before we go...WHY WOULD YOU CHEAT ON HER?!