Harry Styles Is Surprising Fans Who Bought Merch From His Website

In example 1,567 of Harry Styles being one of the kindest humans, he’s surprising fans through their letterboxes now.

Harry Styles loves nothing more than popping into fans' lives when we least expect it.

And after hanging out in one fan’s bedroom and feeding her fish, he’s now been sending goodies through the post to other diehard Harries.

One surprised fan took to Twitter in sheer confusion after receiving a postcard signed by the man himself through her letterbox.

The card, which reads ‘you’re so golden’ in celebration of his latest single, is hand-signed by Mr Styles in his trademark huge signature accompanied by a big heart.

After ripping open her mail, Amanda wrote on Twitter: “How the f*** did I get this in the mail?”

“I understand nothing can someone explain [sic]?” She added as she tried to get her head around the gesture.

In an attempt to calm a manic Amanda, another fan replied claiming Harry has been sending out the postcards at random to people who have bought something from his website.

girls don’t want boyfriends, they want harry styles to send them a postcard in the mail. pic.twitter.com/4dglBHyC4H

imagine your mom getting a postcard from harry styles instead of you pic.twitter.com/nDORgObBia

She responded: “He signed 150 postcards and sent them to randomly selected people who have bought merch from his website or bought his concert tickets, if you haven’t bought either then i have no clue.”

Although Harry has had to postpone his Love on Tour dates, he's told fans to hold on to their tickets for the rescheduled 2021 concerts.

Other fans have since shared their own surprise mail, with one left fuming after it was addressed to her mum instead. 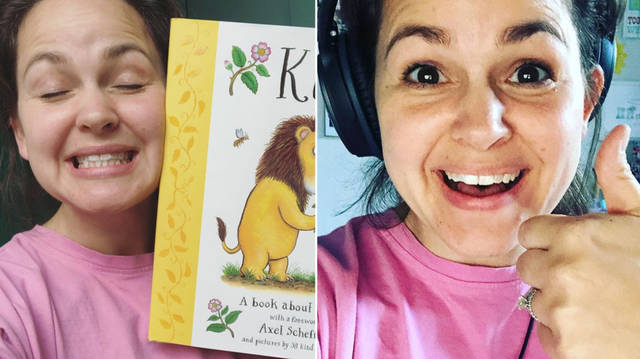 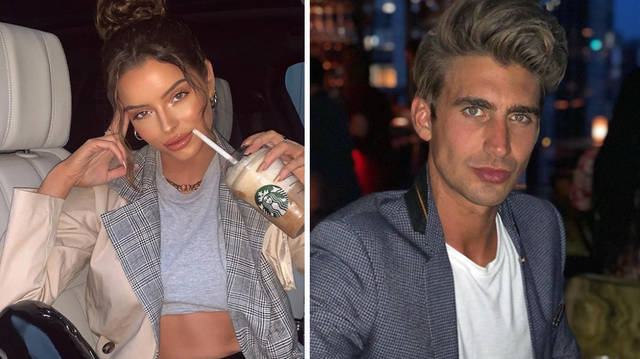 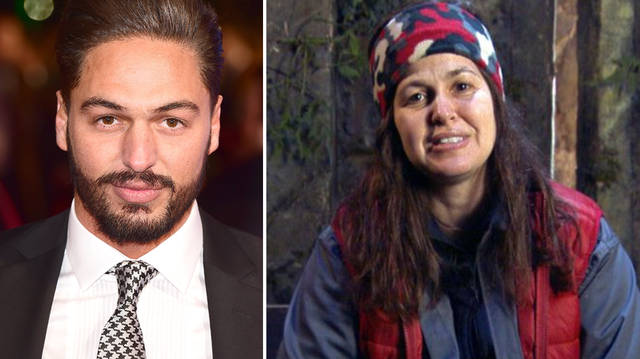