Dove Cameron has ALL the attributes needed to be the real-life Elsa...plus, she can sing just like her!

If you've never heard of Dove Cameron then get ready to fall in love with your new favourite actress. Born in 1996, the blonde bombshell rose to fame playing BOTH main characters in Disney's 'Liv And Maddie' before releasing a few hit singles and starring in countless movies.

However, since becoming a household name in the U.S the 21 year old is starting to turn heads as a possible shoe-in for the lead role in a real-life 'Frozen' remake (if they ever decided to make one).

Dove Cameron has to play a live action Elsa at some point in her career, seriously she is a spitting image of Elsa.

@DoveCameron @IsntSheDovely dove cameron as Elsa in a live action version of frozen. Someone please make it happen

Elsa in the real life is Dove Cameron pic.twitter.com/tWmxYMKaeQ

Hey, Lily James and Emma Watson have already helped bring to life some of the iconic Princesses and Dove pretty much looks like royalty anyway...Disney...make it happen! 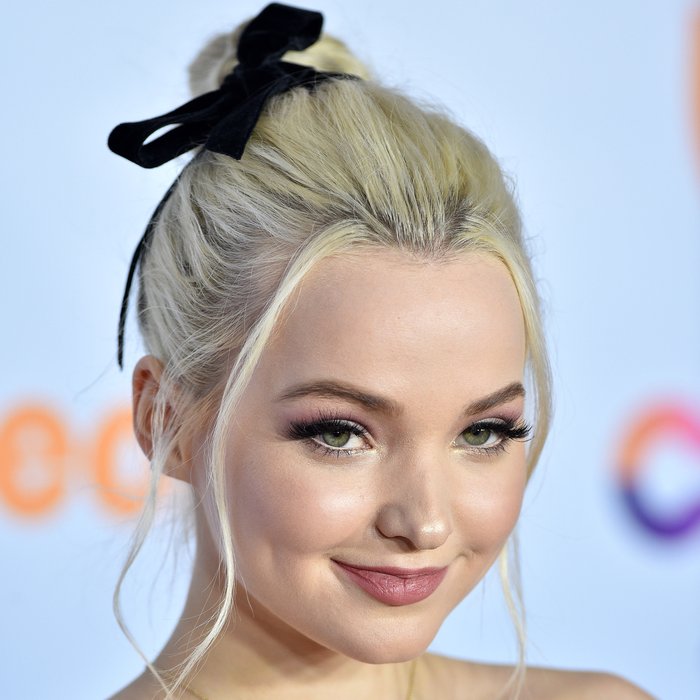 WATCH: Unless You're A Disney Mega-Fan, You 100% Didn't Know These Characters Appeared In Other Disney Films

As if her doppelgänger appearance wasn't eniough to convince you, Dove can actually sing like an absolute pro. In fact, she posted a cover of the very song Elsa is famous for all the way back in 2014.