WATCH: These Cheeky Lads Snuck Into The Super Bowl Using Just A Ladder (And They Met A Celeb!)

There's nothing worse than missing out on one of the biggest events of the year, however these guys found a way in!

Yup this actually happened. When Andrew and his pals realised that they weren't going to be able to watch the year's most high profile sports game, they took matters into their own hands.

After scouting out the area, they hatched a plan to blend in with fellow workers at the event. Just to add to their luck, they found a random ladder which actually helped them look like they belonged there!

Once inside, not only did they get to enjoy the game, they even bumped into celebrity chef Guy Fieri outside the venue!

On his official YouTube page, Andrew commented, "The NFL just showed up at my house..." - wow, we can't wait to see what happens next! 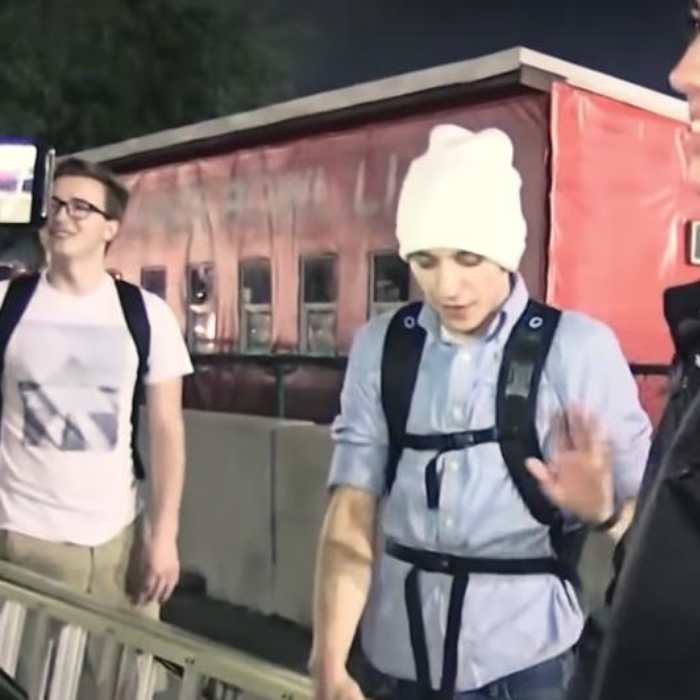 WATCH: Lady Gaga Brought Out ALL The Hits For An Epic Super Bowl Halftime Show!

This year's Super Bowl match has gone down in history as one of the most dramatic games in recent times, however here at Capital we'll remember it for one thing and one thing only...