WATCH: Lady Gaga Brought Out ALL The Hits For An Epic Super Bowl Halftime Show! 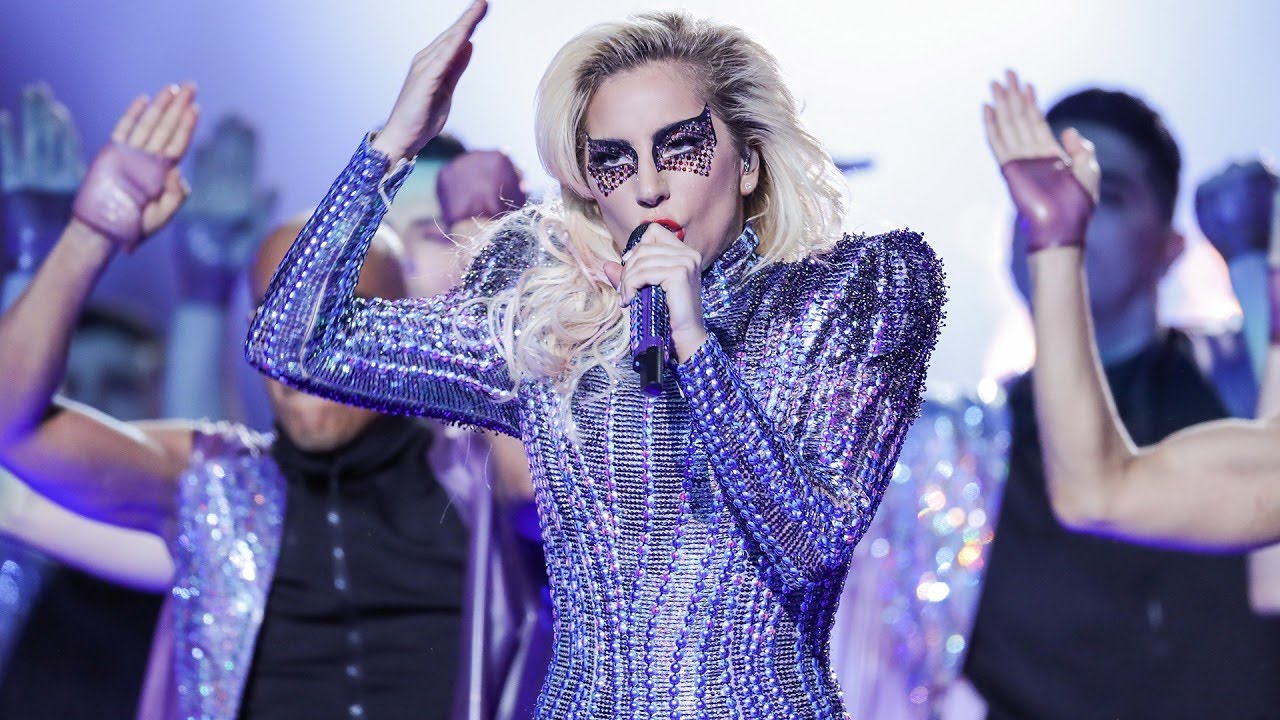 The pop superstar opened her epic halftime set by singing "God Bless America" on the roof of the Super Bowl stadium before literally jumping off the roof and landing on the stage. Cue literally hundreds of memes. 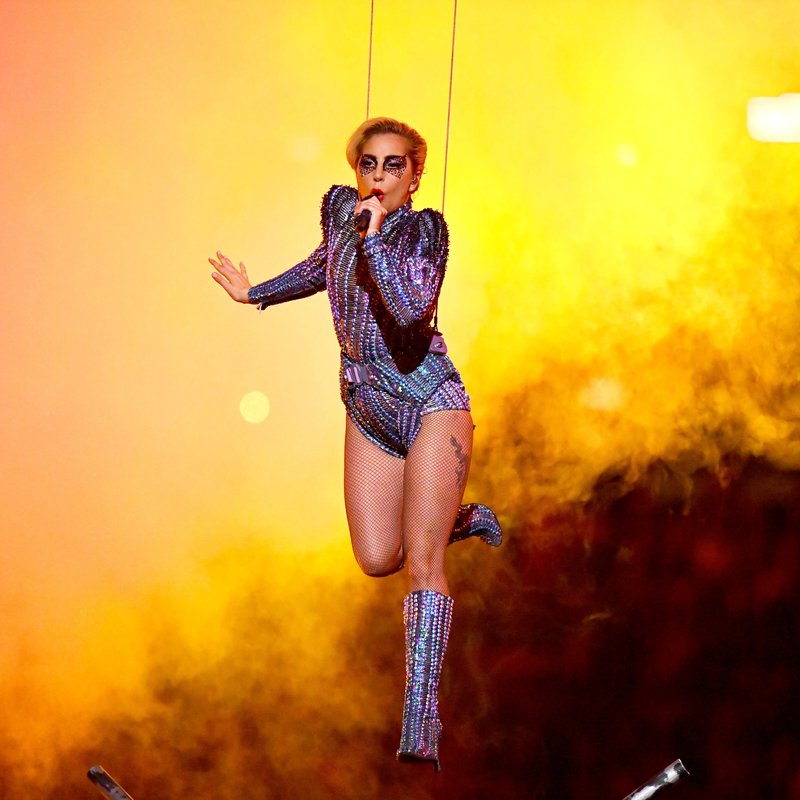 From there, she put on her "Poker Face" for quite possibly the greatest Super Bowl show in halftime history that also included the hits "Born This Way," "Telephone," "Just Dance," "Million Reasons" and "Bad Romance." What a back catalogue though?

What's that? Four outfit changes? Sure. Talking on a crystal star phone? Well obvs. Flying drones? You bet. How about making a statement of tolerance and inclusion without being overly political? Only Gaga can.

Literally no one was ready for her to pole-vault off the roof.

And giving a shout out to her parents mid-set couldn't have been any cuter.

Imagine saying hi to your Mom and Dad as the half time performer at the Super Bowl?