Little Mix at Wirral Live, Prenton Park - Here's How To Get Your Tickets

#Mixers assemble! This is going to be one amazing show!

Fresh from releaseing their latest HUGE album 'Glory Days', Little Mix will be heading to Tranmere FC's Prenton Park to perform for a packed out audience as part of Wirral Live - and you can be there!

Since the ladies' single 'Shout Out To My Ex' dominated the charts at the tail end of 2016, they've gone from strength to strength and are busy preparing what is set to be one of the most incredible live tours of the entire year.

Having performed all across the globe, Little Mix are ready to take The Wirral by storm and Sunday 21st May 2017 is already bookmarked as one of the biggest nights of the year. Prenton Park will be the venue and the atmosphere inside the stadium is sure to be electric. 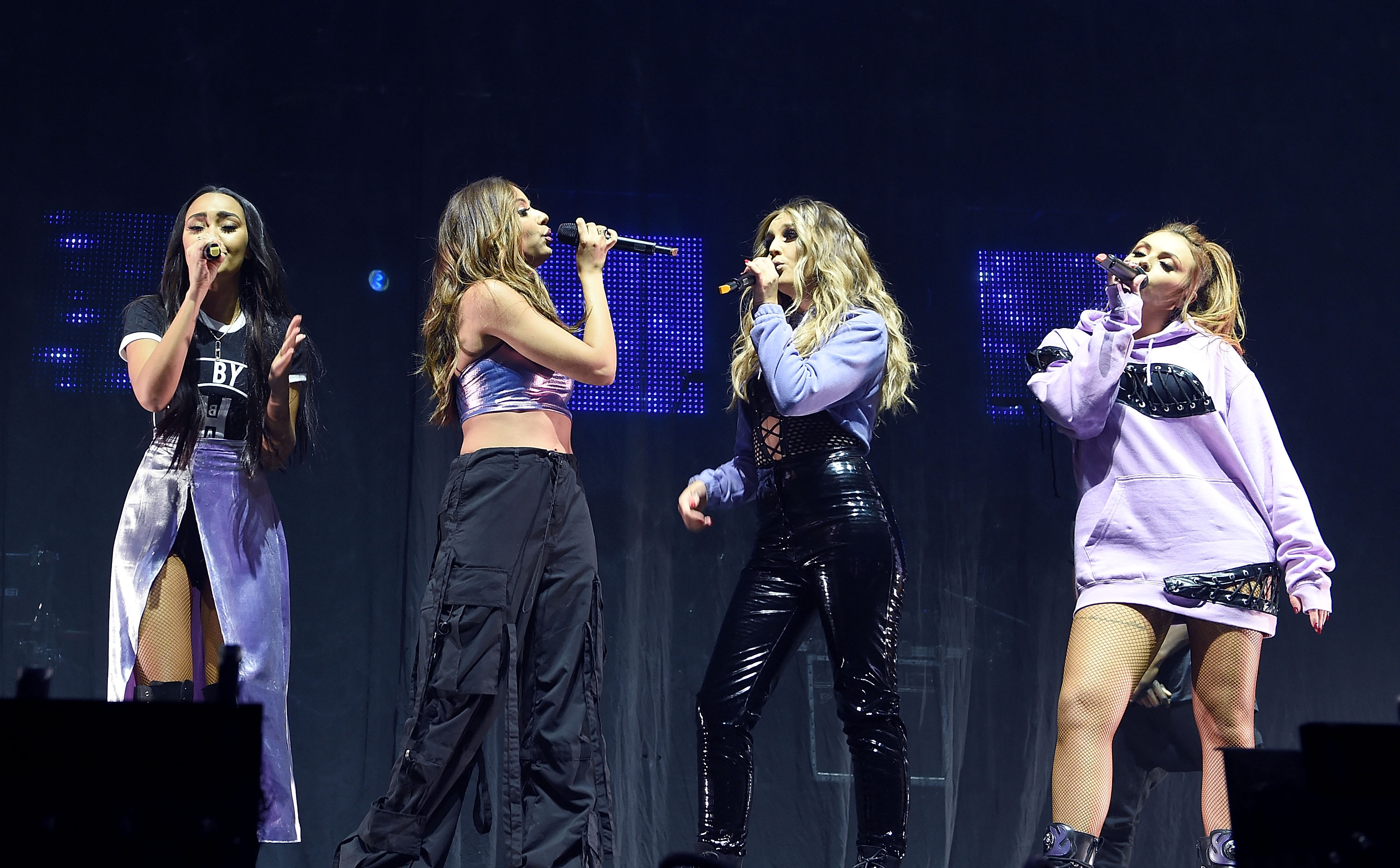 Prenton Park saw both Status Quo and Will Young perform live during summer 2016 as part of Wirral Live's two-day event and with the event increasing to three days for 2017, you can expect even more incredible performers to take to the stage.

Talking about the upcoming show, Nicola Palios, Vice Chairman of Tranmere Rovers said "We are really excited to have Prenton Park host such a globally recognisable name as Little Mix for Wirral Live. The event will be vitally important for the Club, Wirral tourism and local businesses".

Make sure you grab your tickets for the show asap as they are bound to go quick! Further acts set to perform across the three days will be announced shortly.