Little Mix Leigh-Anne Pinnock: What You Need To Know From Her Sister, Boyfriend And Height

How tall is Leigh-Anne Pinnock and who is her sister tipped for Love Island? Little Mix fans raise important questions as they tease fifth album.

Little Mix favourite Leigh-Anne Pinnock has been making headlines for her upcoming fifth album with the girls and also with the rumours her sister is about to appear on Love Island 2018.

A huge talking point for the band, fans of The X Factor winners have been asking questions about the ‘Power’ singer including her height, age, social media and her relationship with boyfriend Andre Gary.

Here’s all the answers you need surrounding Leigh-Anne… 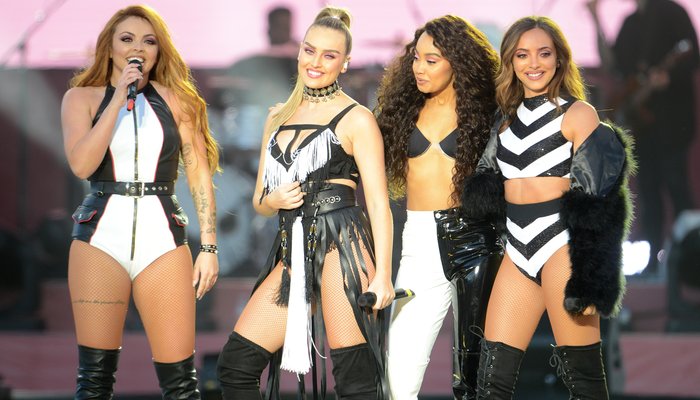 How old is Leigh-Anne Pinnock, where is she from and how tall is she?

Aged 26, the Shout Out To My Ex singer celebrates her birthday on October 4.

She’s from High Wycombe and is 5’4inches in height. 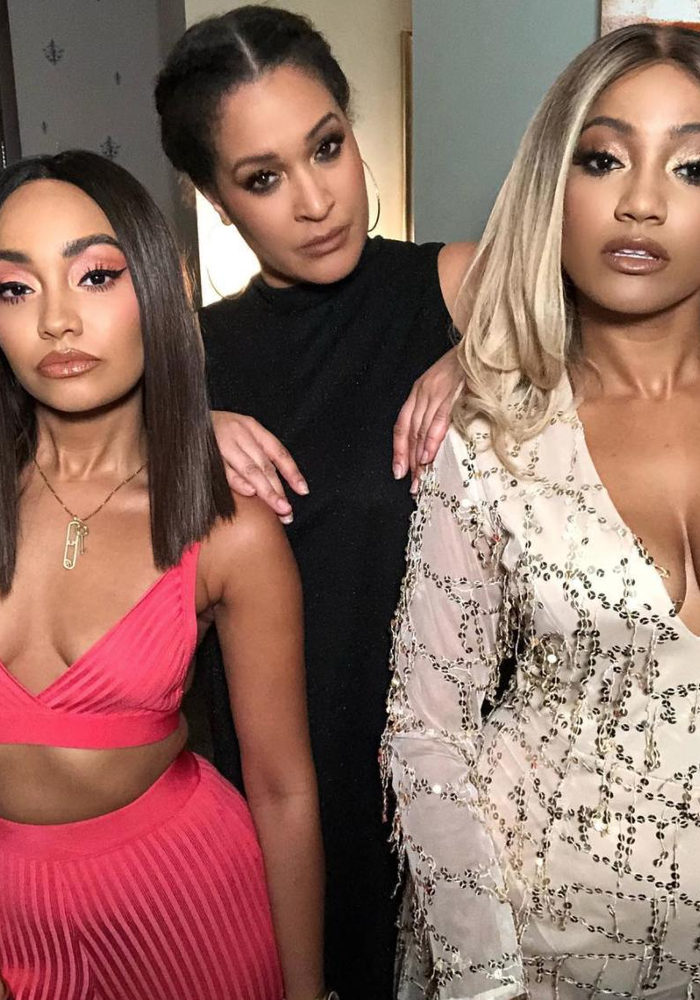 One of three, the singer’s older sister Sarah is rumoured to be a secret contestant for Love Island season 4. She is a mum of one and runs her own party planning business.

Leigh-Anne also has another older sibling called Sian-Louise who remains out of the spotlight. 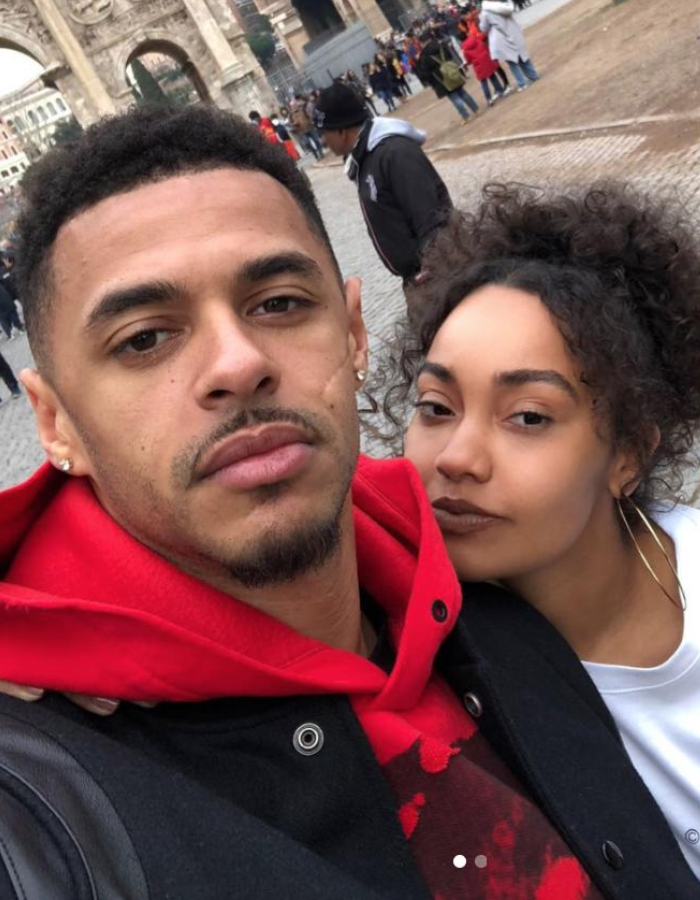 The Little Mixer has been dating footballer Andre since 2016 and has happily showed off their romance on social media.

Andre has a career of his own as a footballer for Watford.

Sharing plenty of photos, you find Leigh-Anne on Instagram @leighannepinnock.