One of America's biggest awards shows will be getting a touch of female sassiness when Fifth Harmony take to the stage.

The American Music Awards (AMAs) are looking set to be an epic night of live performances and a new name has now been added to the list!

Making their AMAs debut on 20th November will be none other than Fifth Harmony.

The ladies will be performing their track 'That's My Girl' and are sure to absolutely dominate with their live performance.

> AMAs 2016 Nominations List: Drake Leads The Charge With The Most Nominations... EVER!

The AMAs made the announcement on Twitter recently, saying...

Those are my GIRLS! @FifthHarmony will make their #AMAs performance debut with 'That's My Girl!' LIVE 11/20 on ABC. pic.twitter.com/a4OAAZRsmZ

Not just content with performing at the MTV EMAs AND the Super Bowl Halftime show, legendary Hawaiian crooner Bruno Mars will in fact be opening the this year's ceremony.

The 'Uptown Funk' megastar was the first confirmed performer for this year's AMAs, and since then Twenty One Pilots, Sting, Shakira and The Chainsmokers have all been added to the bill.

Fresh from the release of her latest album, 'Joanne', Lady Gaga will also be ramping up her (already hectic) promotional schedule by performing at the awards show too.

Bringing #JOANNE to the @AMAs on 11/20! See u there! #AMAs pic.twitter.com/sxkQlxFtX9

2015 saw Jennifer Lopez open the show with a kickass medley of her biggest hits. 5 Seconds of Summer, Ariana Grande, One Direction and The Weeknd all took the stage, before Justin Bieber closed the show in style. 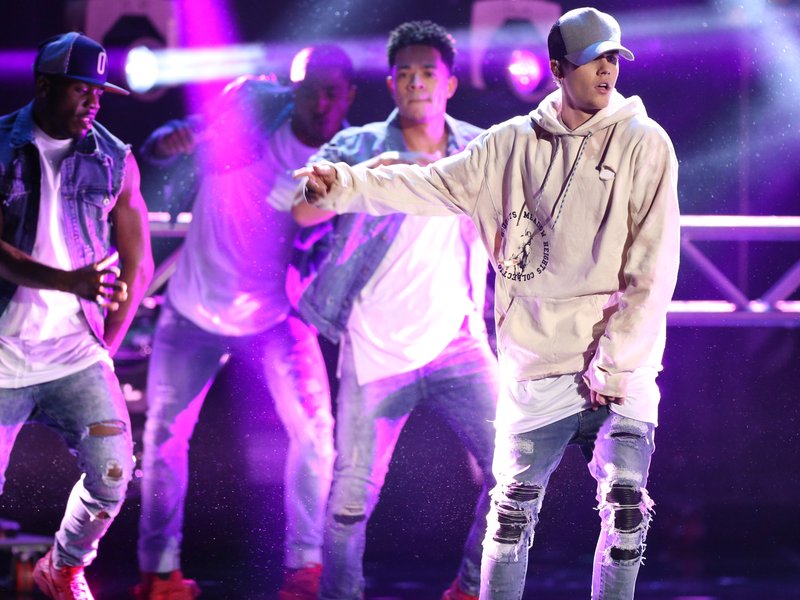 You can catch all the hottest news and gossip, full winners lists and watch ALL of the live performances on the night right here at CapitalFM.com - download the NEW Capital app now!