Taylor Swift drops the official music promo for her latest cut to be lifted from chart-topping album '1989'.

The track is the latest cut to be taken from Swift's chart-topping album '1989', and follows HUGE Vodafone Big Top 40 hits 'Bad Blood', 'Style', 'Blank Space' and 'Shake It Off'.

The new promo received its debut at the 2015 MTV VMAs in LA where Taylor walked away with THREE awards. 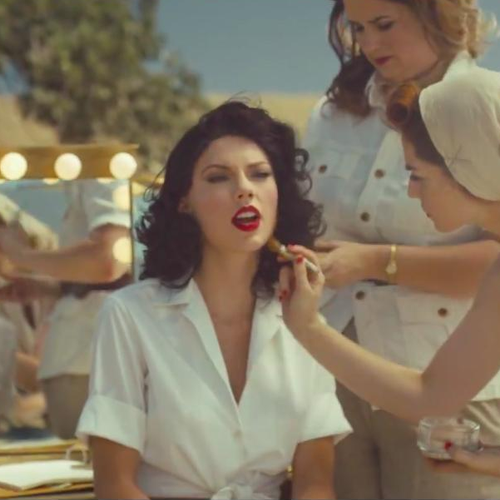 12 Reasons Taylor Swift Is The Nicest Person In Pop