Wow. We can't get over how damn fierce Taylor looks with red hair!

You'd think being in the middle of her huge Reputation Tour, Taylor Swift wouldn't really have time to star in anyone else's music videos but her own...right?

Taylor recently premiered a glimpse of country band Sugarland's new music video for their tune 'Babe' in which Swift plays the 'other woman' and we think it's safe to say her fanbase are loving it. 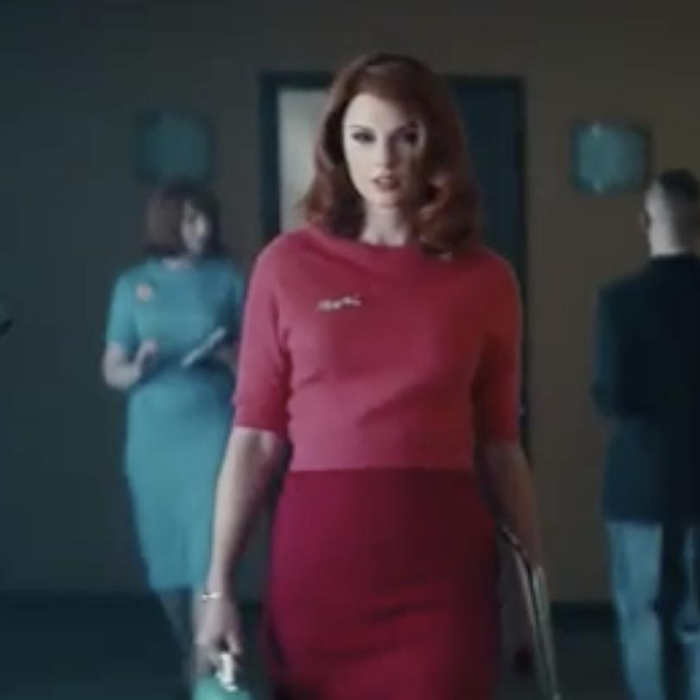 The #Swifties reactions range from every kind of emotion (as you'd expect):

going✈️nut when babe mv comes out bc taylor looks good

taylor looks so good in the babe video oh my god

Of course, it should be noted that Taylor isn't starring in the music video just for laughs, the 'Look What You Made Me Do' starlet co-wrote the tune too!