11 Reasons Why Wimbledon Is EXACTLY Like A Taylor Swift Concert

She is undoubtedly one of the biggest stars in the world but what is it that links Taylor Swift and the planet's most prestigious tennis tournament?

If you haven't already noticed there is a pretty HUGE tennis tournament going on rn. Yes, that's right, strawberries and cream, all-white outfits and gorge athletes showing off their flair on the court (sounds like a party we want to be invited to).

Well, you may not know it but pop music and Wimbledon have a LOT more in common than you think. Tay Tay...over to you. 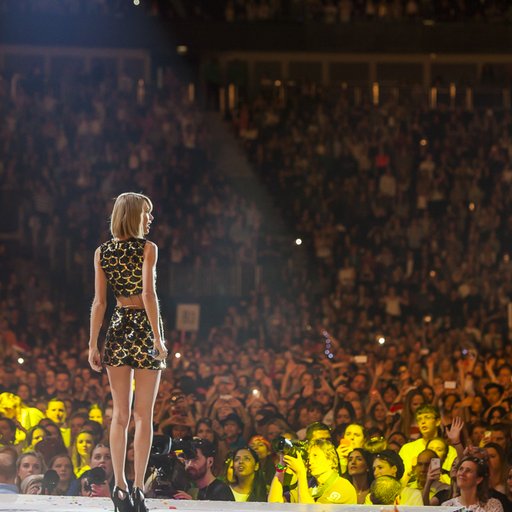 Here are just a few of the reasons why Wimbledon is EXACTLY like a Taylor Swift concert.

1. Fans from ALL over the world come to see what all the fuss is about. 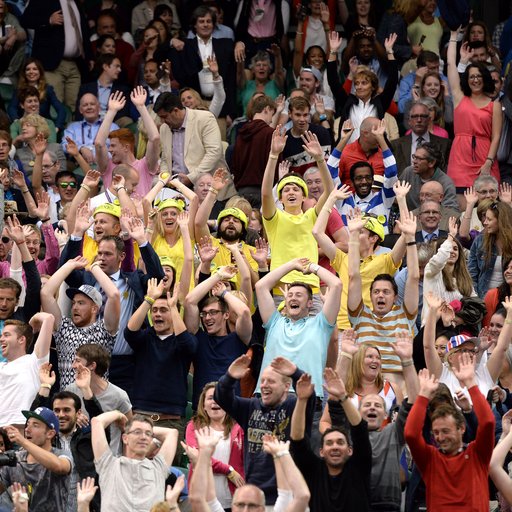 Look at those faces. Whether it's '1989' or 40 Love, crowds literally can't contain themselves when it comes to watching the action.

We'd be nervous! Both Tay Tay and Roger Federer are absolute BOSSES when it comes to entertaining the crowds.

3. Both attract the most famous celebs around...and they LOVE it.

I am so proud to call you my friend @taylorswift what an amazing show! You blew my brains as per usual! Keep inspiring the generations to come x #tillweare100

The moment Gerard Butler and Bradley Cooper return to Wimbledon again is the day the internet will 100% explode.

Aww, you see people...fame doesn't change even the biggest stars.

5. Crowds can get a little bit over excited! 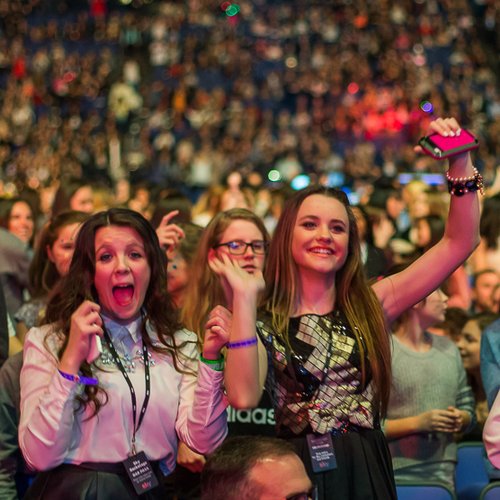 We try not to be biased but...COME ON MURRAY...sorry couldn't help ourselves.

6. Sometimes it can all just get a little bit overwhelming.

7. Tickets sell out faster than you can say 'Shake It Off'.

Lines of fans waiting to get into the arena! #1989TourGlasgow pic.twitter.com/datpZXxr6k

A photo posted by @harrietelizabethcampbell onJul 3, 2014 at 9:32pm PDT

Yup, for Wimbleon, you need a ticket for the QUEUE before you can get one for a match!

8. After seeing the entire spectacle once...you HAVE to go back again.

Nothing beats a live version of 'Blank Space'...NOTHING.

10. Miss Swift might just bust out an all-white outfit. 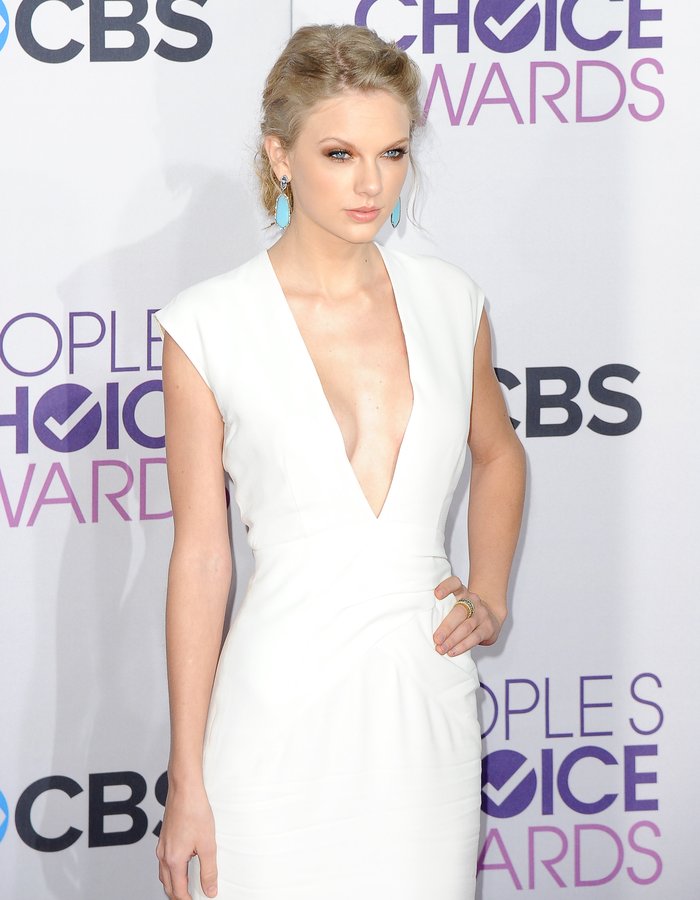 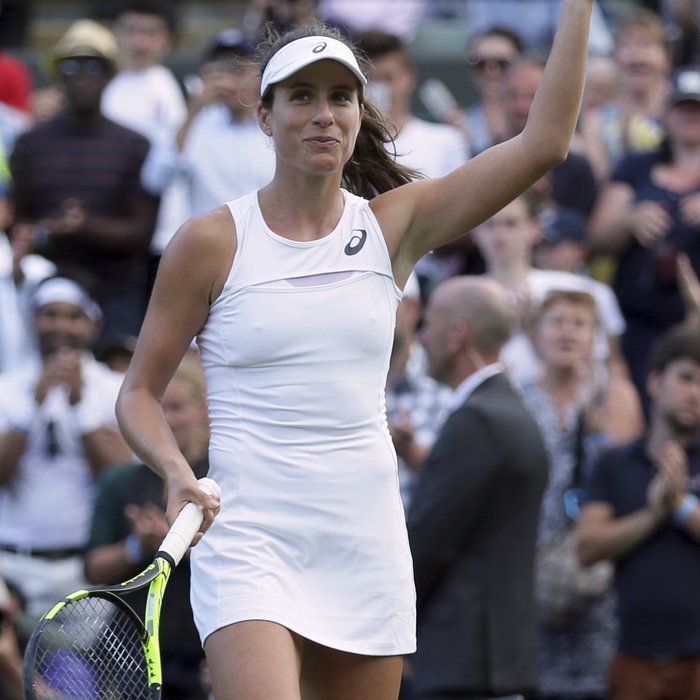 We would LOVE to see Taylor on the court...she would undoubtedly ace every round.

11. Things can get a little HOT at times...#Sizzle

For those who don't know...that's Novak Djokovic dancing...and here's a nice big picture of him just for you...you're welcome. 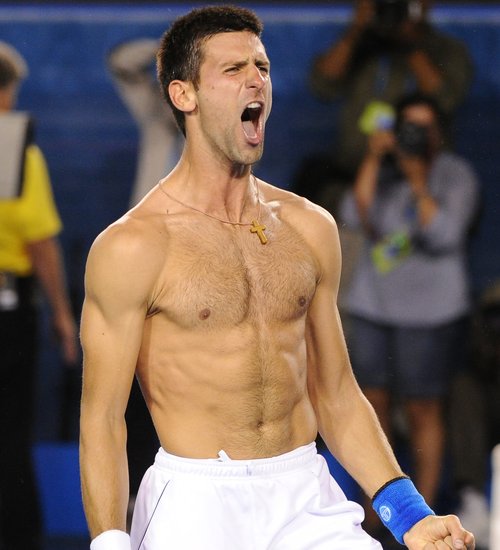 Whilst you're here, have you seen Olly Murs and Louisa Johnson's Wimbledon-inspired music video yet?