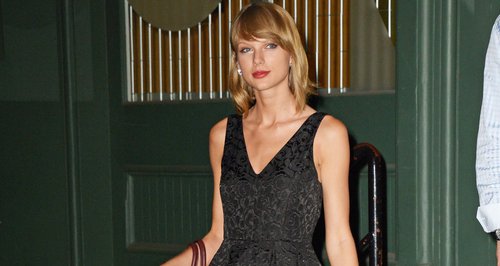 The first performers for the X Factor live shows have been confirmed and they are pretty HUGE – Taylor Swift and Pharrell Williams will both be taking the stage this weekend.

Taylor an Pharrell will both perform on this Sunday (12th October) show, with Tay Tay singing her latest track ‘Shake It Off’.

Pharrell will be performing his new song with Daft Punk, ‘Gust Of Wind’ from his album ‘G I R L’.

While the final 12 acts were confirmed last weekend, the wildcard contestants have yet to be revealed for the show.

If they are starting week 1 with Taylor and Pharrell, we can’t WAIT to see who performs for the final!