British men all over the UK are about to get a HUGE confidence boost after reading this article.

You might have seen a common thread when it comes to Taylor and Gigi's love life recently. Calvin Harris, Tom Hiddleston and ZAYN, yes, we're of course talking about British fellas!

If you speak the Queen's English (as well as being devilishly handsome and successful) you might actually have a chance with the world's most elite singers and supermodels.

In a recent interview with ES Magazine, Gigi revealed that her and Taylor have a very similar taste in guys, 'I think we both like the British sense of charm'. 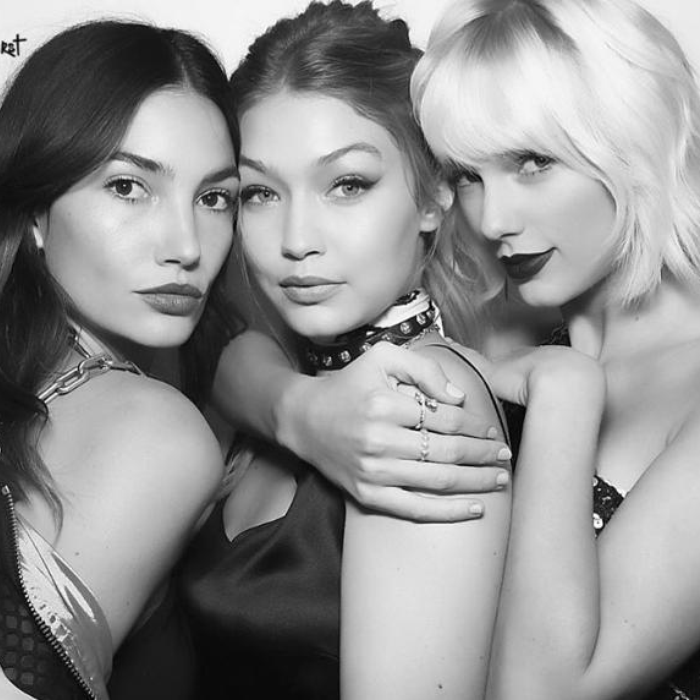 British charm! We all have that right? Opening doors for the ladies and putting your jacket in a puddle for your partner to use as a tiny bridge is an every day occurrence for all the men of the UK.

There you have it. If you're not one for polite conversation and manners then curl up to your box sets and meals for one because it's going to be a lot of lonely time.