We actually don't know where to begin with this but we are LOVING every single second of it.

When 'This Is What You Came For' dropped all those months ago, we had no idea that Taylor had actually co-written the dance banger with her then boyfriend Calvin Harris. However, once the relationship was over, the deets finally emerged, revealing TS had in fact been involved in the writing.

So...imagine the thoughts going through Calvin's mind when Swift performed a gorgeous stripped down version of the tune during her 15-song set at the U.S Formula 1 Grand Prix in Austin, Texas.

Have a look at the video below (and yes, you saw Taylor's smirk too right?)... 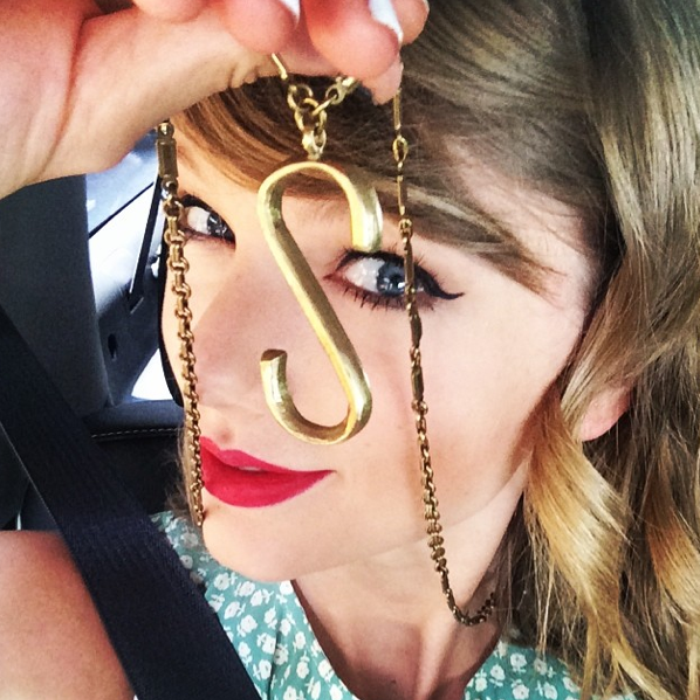 Also ,how hilarious was that fan shouting out 'Calvin Who?!', you were thinking it...yeah, but you said it!