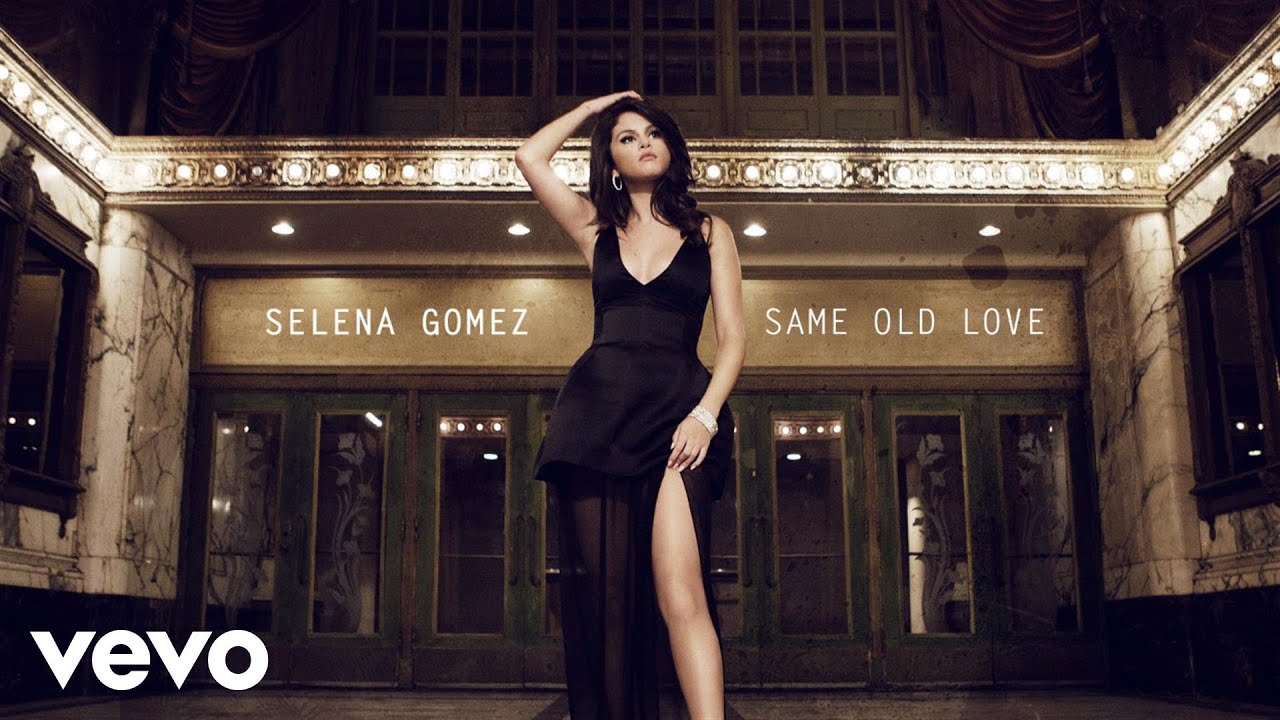 The 'Good For You' star is showing off a whole new side for her next album campaign whilst aslo dropping the audio to new song 'Same Old Love'.

Selena Gomez seems to be going SERIOUSLY risqué to promote her new album ‘Revival’… because she’s stripped off for what looks like the record’s official artwork and teased the track list with some VERY sultry GIFs!

Selena Gomez Used To HATE Her Low Voice: "I Didn't Realise It'd Be An Asset"

The ‘Come And Get It’ singer is preparing to drop her new record later this Autumn, and revealed some very steamy artwork on Twitter this week that shows her posing topless alongside her album title.

The album, Selena’s follow-up to 2014’s ‘Stars Dance’, arrives in October this year and has been led with the incredible A$AP Rocky team-up track ‘Good For You’.

Selena also revealed the names of all of her new tracks by posting a series of sexy GIFs corresponding to each title:

2. Kill Em With Kindness 3. Hands To Myself pic.twitter.com/VUgMERwbNw

8. Me & The Rhythm 9. Survivor pic.twitter.com/yjlLM3vJDX

The full track listing is:

Selena Gomez: The 'Good For You' Star's Sexiest Snaps EVER!

Speaking to Capital’s Max recently, Selena revealed that there wouldn’t be a Chris Brown collab on this album – but she’s open to working with him in the future.

Selena revealed, “I would try to give you some sort of hints about it but there actually isn’t anything on the record with Chris [Brown]. I am such a huge fan of his and it was actually after the album where we ended up kind of like talking about music.

“So, not to say there isn’t opportunity for it, but honestly I love his music, I think he’s so incredible and I’m a big fan of hip hop and all that, so I’m a huge fan.”

We’ve only heard one cut from the record so far – ‘Good For You’ featuring ASAP Rocky, but it sounds like we have a LOT to look forward to from Miss Gomez! 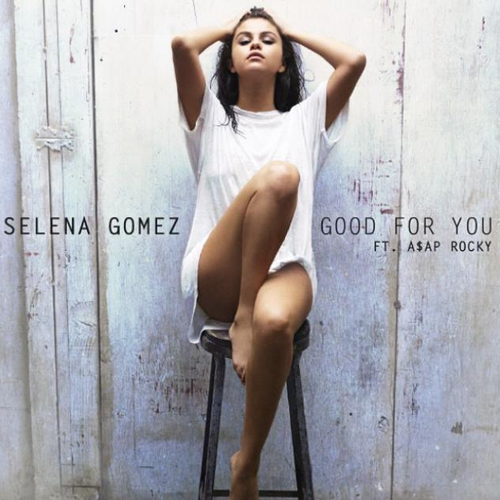