The 'Come & Get It' singer is expected to score her first number one record with 'Stars Dance'.

Selena Gomez was spotted being swamped by fans in New York City this week while promoting her new album 'Stars Dance'.

The 'Come & Get It' star also has cause to celebrate after Billboard reports that her debut solo album is likely to top the US Billboard Top 200 chart.

Selena was pictured signing autographs and taking pictures with hundreds of fans outside her hotel in the Big Apple on Wednesday (24th July), as she celebrated the launch of "Stars Dance' this week.

The US singer opted for a white top, grey blazer and ripped jeans for her day of promotion, which fell just two days after she celebrated turning 21 with friends out in Los Angeles.

Check out a picture of Selena Gomez with her fans in New York this week below (Credit: Splash):

'Stars Dance' launched last week and is now on course to chart at number one on the US album chart, estimated to have told around 100,000 copies in its first week.

Earlier this week Selena opened up about the album, her first as a solo artist, and said stars like her friend Taylor Swift had inspired the more grown-up sound. 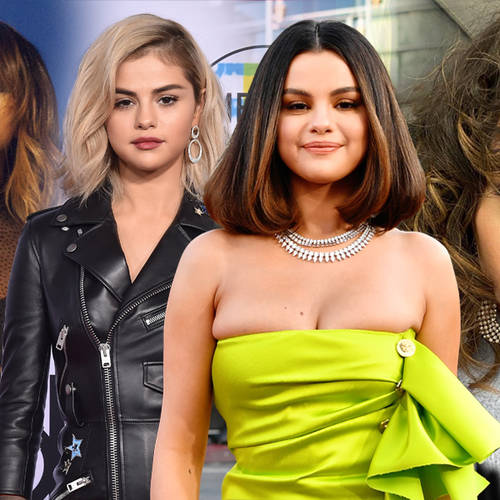