Sam sets the atmosphere for the new Bond film with his VERY emotional new music video.

Sam Smith's revealed the official music video for his theme song to James Bond movie Spectre and it sets the tone PERFECTLY for Daniel Craig's next outing as the world's most famous super-spy.

The 'Stay With Me' star performs in front of Union Jack covered coffins to open the video - which also boasts footage from Spectre itself - and there's a moody, emotional atmosphere throughout. SO EXCITED!

'Writing's On The Wall' is the official James Bond theme song for Daniel Craig's fourth outing as Ian Fleming's spy, and you can check out the official video above. 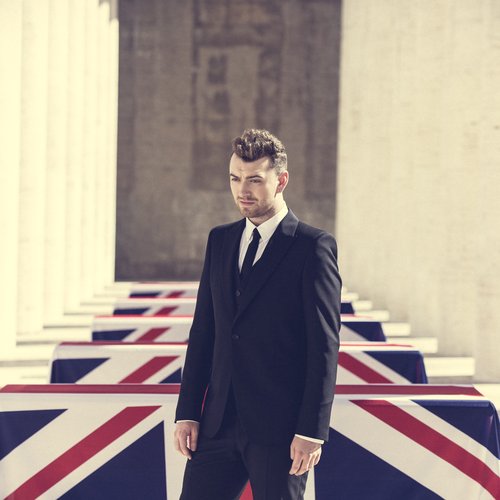 See below for more of the latest videos…