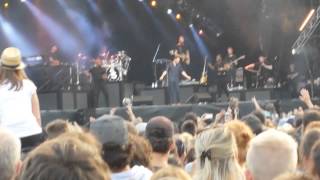 Sam Smith has paid tribute to the late Amy Winehouse during a recent live show in France proving he is fully recovered from his recent throat surgery.

The ‘Lay Me Down’ singer’s vocals were on point as he took to the stage at France’s Main Square Festival singing a cover of Winehouse’s hit single 'Tears Dry on Their Own’ mashed up with classic Motown anthem ‘Ain’t No Mountain High Enough’.

It’s safe to say the crowd loved the cheeky throwback which was accompanied by some of the 23-year-old's biggest Vodafone Big Top 40 hits to date. 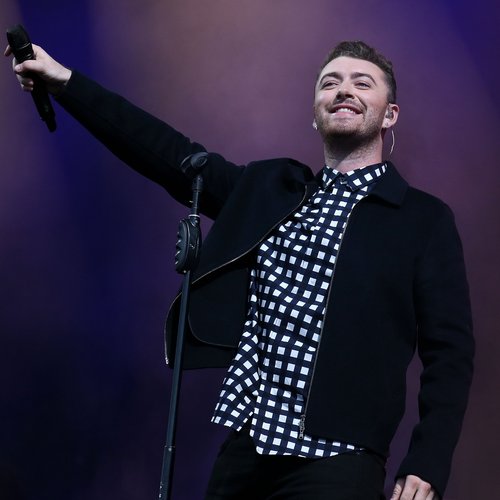 (Sam Smith performs live at T in the Park 2015 in Scotland - Picture:PA)

Is This Sam Smith’s New Boyfriend?! Who’s The Mystery Man?

In other news Sam’s recently confirmed collaboration with Disclosure looks set to drop anytime now. The Grammy Award-winner confirmed that there would be more news on new song ‘Omen’ some time this week. The single is the follow up to previous collab ‘Latch’ which featured on Disclosure’s 2013 debut, ‘Settle’.