Sam Smith And 13 Reason Why's Brandon Flynn Have Broken Up!

Just when we thought we'd found the most perfect couple, our hearts go and get broken, after it was announced that Sam Smith and boyfriend, Brandon Flynn, broke up.

After nine months of dating, it's been reported that Sam Smith has broken up with his boyfriend, Brandon Flynn. We wish you weren't so good at goodbyes, Sam.

Having been dating before the release of Sam's second album, 'The Thrill Of It All' in November 2017, the couple experienced a "real whirlwind romance", said a source close to the couple.

"They really fell for each other… But they are both so busy with their careers and unfortunately things just haven't worked out… Sam is obviously devastated," continued the source, speaking of the "most significant" relationship Sam has ever had.

It's been said that Sam is embracing his US tour as a welcome distraction from the heartbreak, after he deleted all photos of Brandon Flynn from his Instagram account. 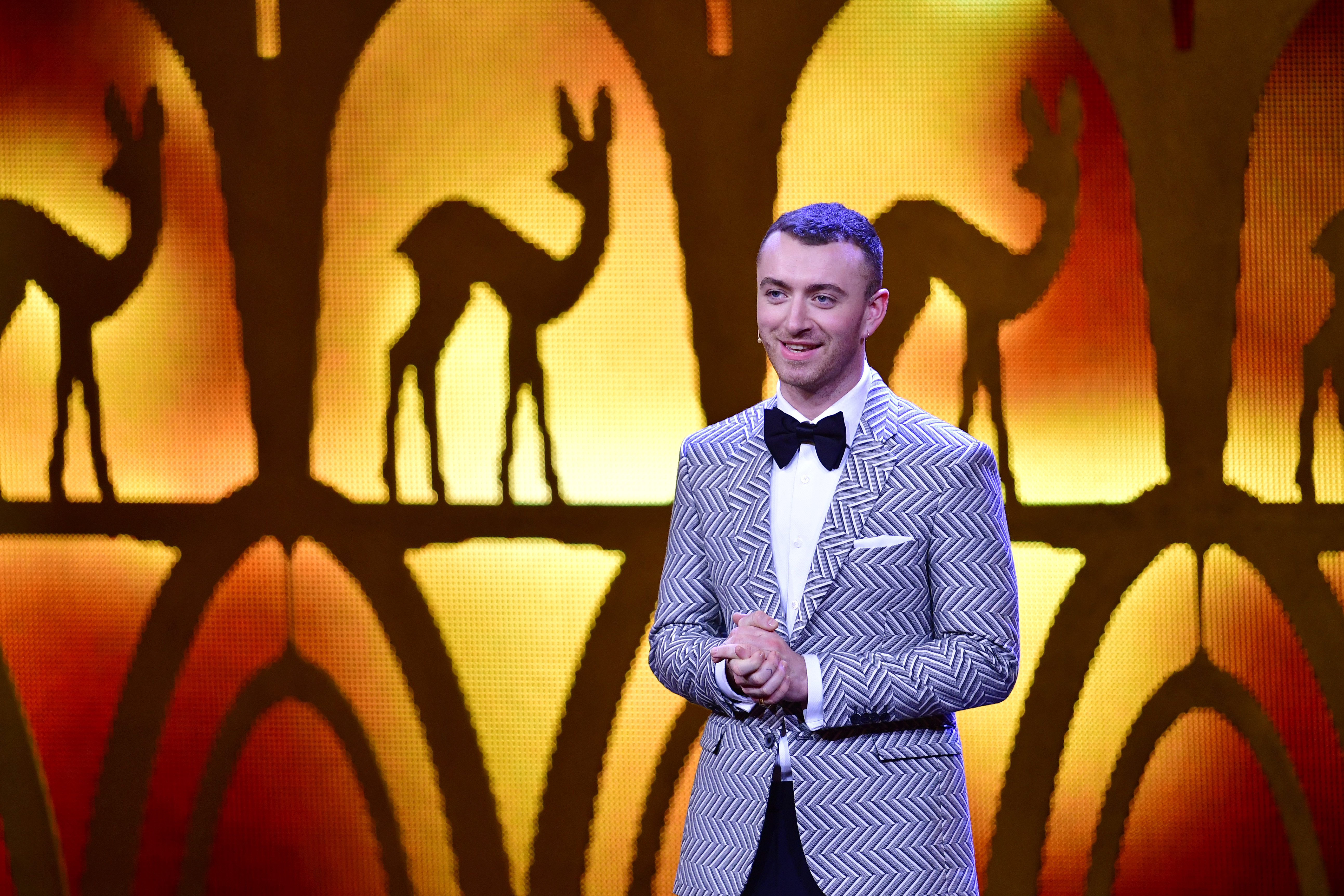 > Grab Our App, And Get The Latest On Sam Smith And The Rest Of Your Fave Stars!