Celebrating a solid ten years of musical hits, Rihanna's songs have featured as the soundtrack to our lives more than once. But which track is your ULTIMATE match?

'Pon De Replay' has been one of our fave jams for the past ten years of Rihanna goodness - and Ms. Fenty has given us all COUNTLESS anthems in the decade since she first burst onto the scene.

Rihanna’s New ‘R8’ Album: Rumour Has It RiRi’s Next Is Coming VERY Soon!

The fact RiRi's had so MANY amazing hits makes it almost impossible to decide which of the Bajan star's mega-hits should be the soundtrack for your life, but don't worry because we've got you covered.

To help you with the tricky choice of so many incredible anthems - we've decided a quiz that'll decide it for you!

>> Celebrity Holiday Destinations: If They're Good Enough For The A-List... 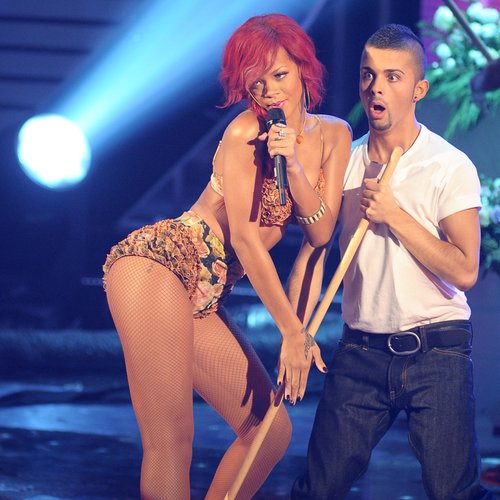 >> Rihanna Fans: A 13-Point Checklist To Tell If You're A #Navy Recruit