"It Feels Fantastic!" - Rihanna On Being The FIRST Black Spokesperson For Dior 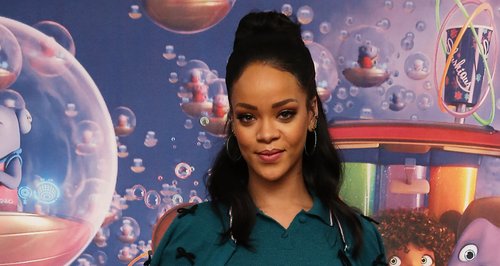 The Bajan superstar has a new gig as the face of the French fashion house giant.

Rihanna's made history by being named the new face of fashion label Dior, the first black spokesperson ever for the brand, and says it's such an honour.

The 'Monster' singer, who is readying for the launch of her new album 'R8' later this year, was revealed as the new face of Dior over the weekend.

Rihanna will make her first appearance for the French fashion house in their new Secret Garden series, both in film and in print, and is already believed to have filmed her first project with the brand out in Versailles.

"It feels fantastic," Rihanna revealed this week in a press conference, reports MTV News. "It is such a big deal for me, for my culture, for a lot of young girls of any colour.

"I think to be acknowledged by Dior means a lot, as a woman, to feel beautiful, to feel elegant and timeless," she added.

Look for the first Rihanna promos with Dior to launch this Spring for a new campaign, as RiRi joins the likes of Jennifer Lawrence and Charlize Theron as a spokesperson for the popular label.

On the set of Secret Garden 4, filmed by Steven Klein in @CVersailles with guest star @Rihanna. #SecretGarden4 pic.twitter.com/Es5TBK1MAg 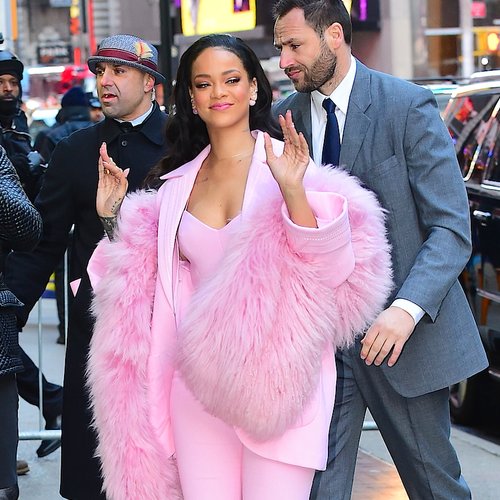