The 'Wake Up Star' speaks about working with people when there are no boundaries.

Avicii has revealed that he is not interested in working with any huge superstars such as Rihanna and Chris Brown.

The Swedish star is currently the number one on the Vodafone Big Top 40 and told the Daily Star it's more fun working with artists who are more "out of the box".

"I tend not to go for your Rihannas and Chris Browns," he told the publication. "Not that there's anything wrong with that, but it's more fun when there's no boundaries.

"I try to go after the people who are a bit far-fetched and out of the box, who could add something new." 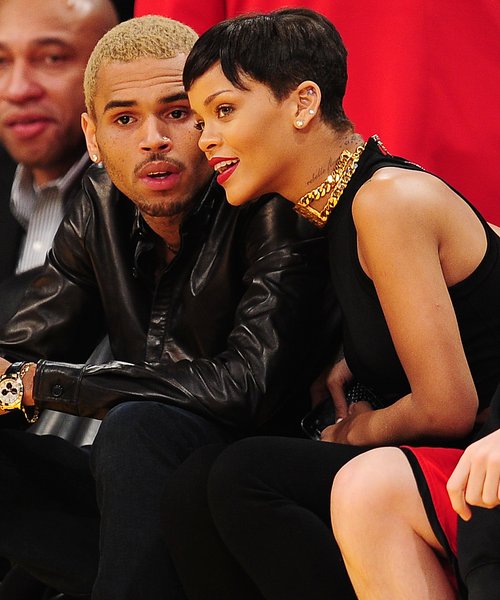 His latest single 'Wake Me Up' sees him teaming with Aloe Blacc and the pair have already shifted over 250,00 copies of the track.

He continued: "I've got more access to really talented people nowadays, like Nile Rodgers and Aloe, espec­ially on my next record."

The star recently announced details of his debut album 'True' which will be released in September.