It's Official! Here's DEFINITIVE Proof That Zayn Malik & Gigi Hadid Are A Couple!

Finally we can say - without speculation - that love is in the air for these two beautiful people!

It’s official then, guys! We’ve finally got FULL confirmation that Zayn Malik and Gigi Hadid ARE in fact boyfriend and girlfriend, and it’s from the man himself this time!

For months now rumours have spread every time the pair have been spotted out together (looking EVER so cosy), and countless sources have named them the #OTP of the moment.

But until now, it was all speculation! Now, Zayn’s been asked outright if Gigi is his girl, and the answers is… YES!

“Was it cool to have your girlfriend in the video [to ‘PILLOWTALK’],” a fan bravely asked Zayn while calling into Zach Sang & The Gang this week, to which Zayn replied: “Uh, yeah. That was cool. It was something different. We enjoyed it. It was fun.” 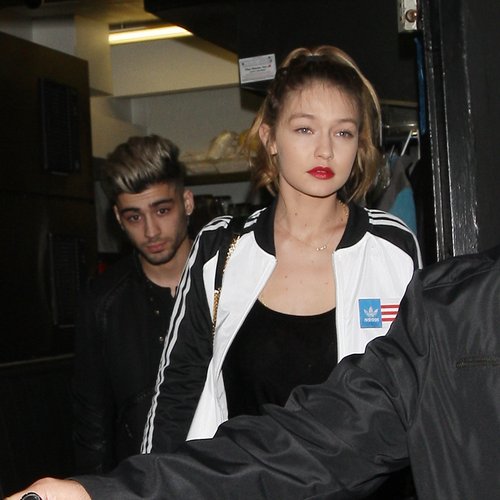 He added one final word of confirmation after the show’s host joked, “no one easier to make out with than your own girlfriend, right?”, with Zayn simply replying: “Exactly!”

So there you have it folks - Zayn and Gigi are officially a thing. Could this be the new super couple of the showbiz world?

Plus - just to show how clearly loved up this pair are right now - Gigi's been snapped with Zayn as her screensaver so we may as well start looking for hats right now... 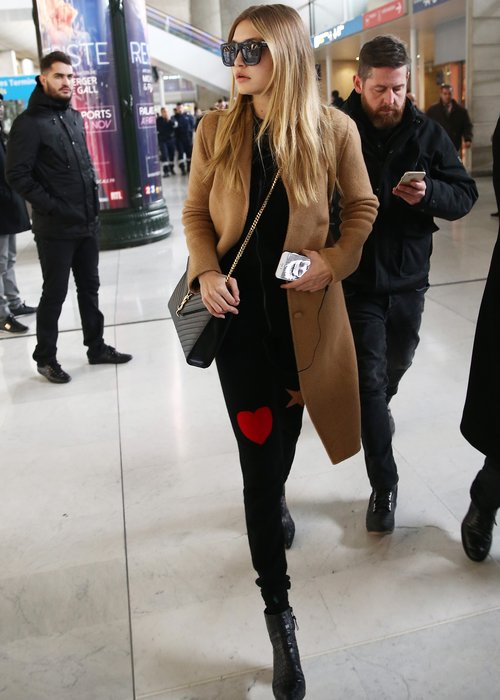 Gigi was caught with the photo on her phone as she arrived at Charles De Gaulle airport in Paris for Paris Fashion Week - and we can't say we're that shocked seeing as the pair have been putting on a loved up display ever since they went public as a couple.

Fans began speculating that the image may have been photoshopped onto the phone as the picture of Zayn seemed oddly bright, but they soon found video footage which proved it WAS in fact real.

For those who think the photo of Gigi's lockscreen is photoshopped. pic.twitter.com/c1RwJikxH7 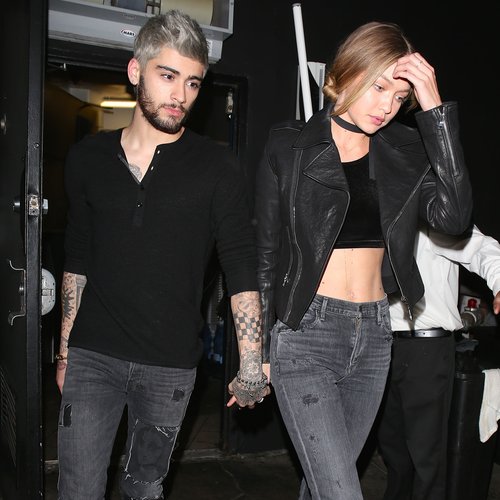 Zayn and Gigi - or Zigi, if you will - were then photographed again leaving the same venue... but this time they went public and proudly held hands in front of the waiting paparazzi. 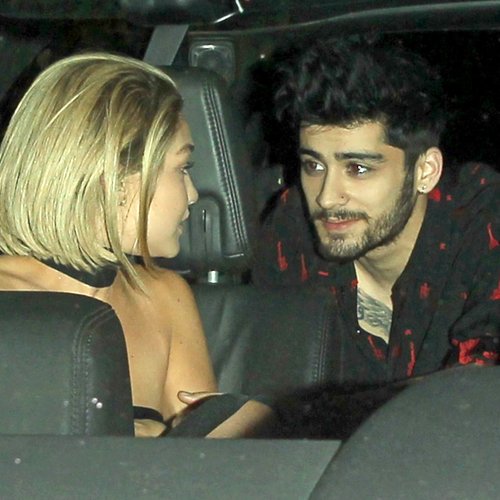 To add to the general hysteria around their new romance, a fan account revealed that Gigi's ex boyfriend Joe Jonas - who she split up from around three weeks ago - has unfollowed her and Zayn on Instagram, as well as deleting the photo below of him with Mr Malik and Kanye West at Paris Fashion Week from his timeline. 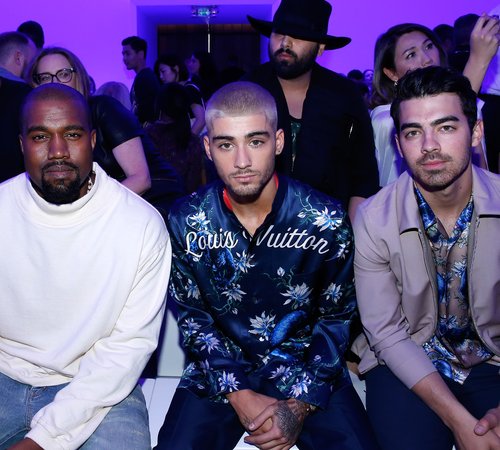 As well as the times they've been snapped together, the pair have been spotted on a string of dates - doing their best to avoid the photographers - and Zayn even posted a photo thought to be wearing Gigi's glasses on Instagram too. 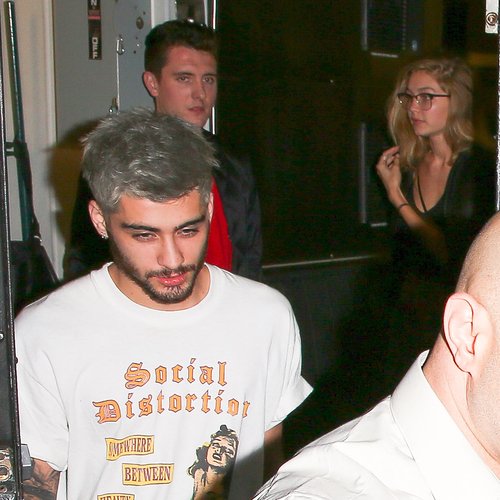 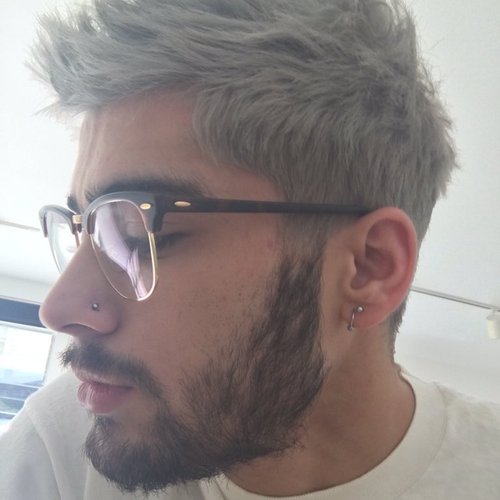 Zayn also posted a photo of a hand drawing a picture on his Instagram account... which fans were quick to deduce was likely to belong to Gigi thanks to a distinctive mole near the thumb.

Before the pictures confirmed their new romance, the fandom was divided on their thoughts about the couple. Half of the fans seemed to think the pair were just pals...

"Zayn and Gigi are dating" Me: pic.twitter.com/fwJwRK9Tcd

i think Zayn and Gigi are friends? idk i have yet to see anything indicating they are attracted to eachother.

...while the rest expressed how much they would love to see Zayn and Gigi as a couple – let’s be serious, they’re both GORGEOUS after all.

gigi and zayn I would ship

ZAYN AND GIGI AKA THE HOTTEST COUPLE pic.twitter.com/DCy4MDCmvC

“For 10 Years This Album’s Been In My Brain”: Our Guide To Zayn Malik’s First Record