Did we mention it was an electric one as well? Niall was understandably NOT happy.

There's no denying it's been one hell of a week for One Direction, but then again, whenever is it not tbh?

However, after all the mayhem of the last-minute cancelled show, the 'Perfect' music video dropping out of nowhere and their new song leaking, THIS, this has really taken the biscuit.

Some fans need to be more careful, you can't just do things like that. Think about the boys ffs #CanYouRespectNiall pic.twitter.com/0P0TL4Foge

What Will One Direction Do Next? Louis And Liam Are Going To Write Together!

Niall's mentioned countless times before that he'd really prefer it if he didn't have things thrown at him.

And of course it didn't take long for 1D fans to weigh in on the culprit.

TO WHOEVR THROWS WATER ON HIS GUITAR, BC THE GUITAR IS MORE VALUABLE THAN UR EXISTENCE ON EARTH #CanYouRespectNiall pic.twitter.com/XMH2obuJzi

It's just a bit daft really isn't it? Firstly, it was an ELECTRIC guitar he was playing but like, what was the fan expecting? It's not as if Niall was going to be thankful for an impromptu shower!? 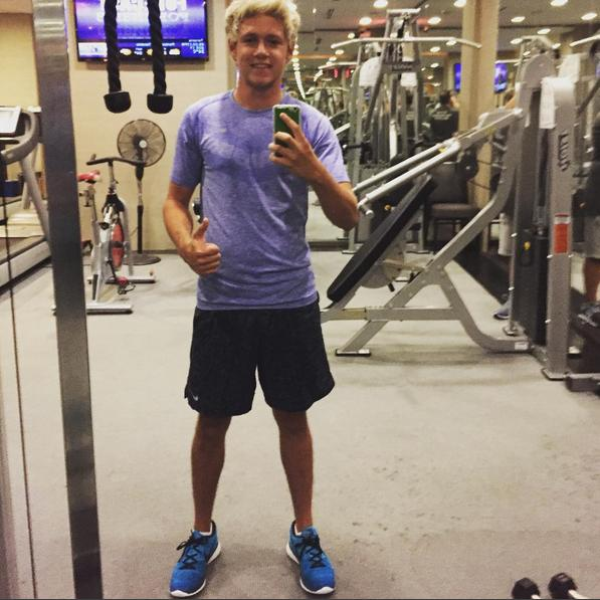