The 'Little Things' stars give fans the names of the songs which will be featuring on their hugely anticipated record.

One Direction have unveiled the full tracklisting for their new album 'Midnight Memories'.

The details come shortly after the group unveiled the artwork for the record earlier today (11th October).

Included on the album will be recent single 'Best Song Ever' as well as the previously leaked 'Diana'.

Other song names set to feature are 'Little Black Dress', 'Strong' and 'Don't Forget Where You' Belong. 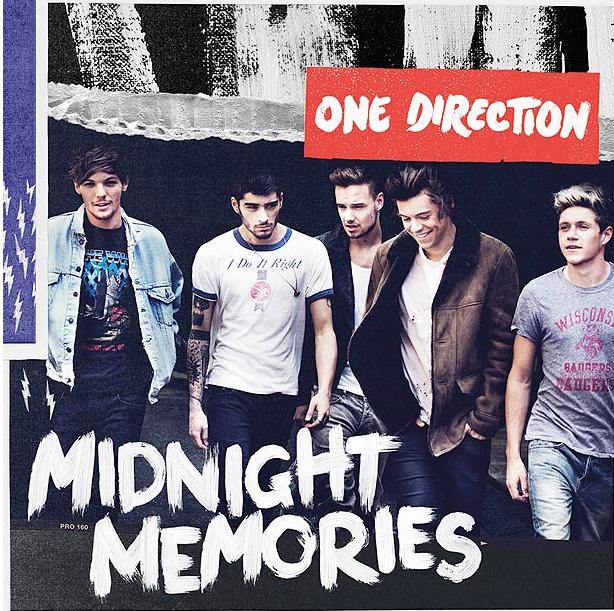 Check out the full tracklisting to One Direction's new album 'Midnight Memories' below:

One Direction release new album 'Midnight Memories' on 25th November with new single 'Story Of My Life' available to download from 28th October.